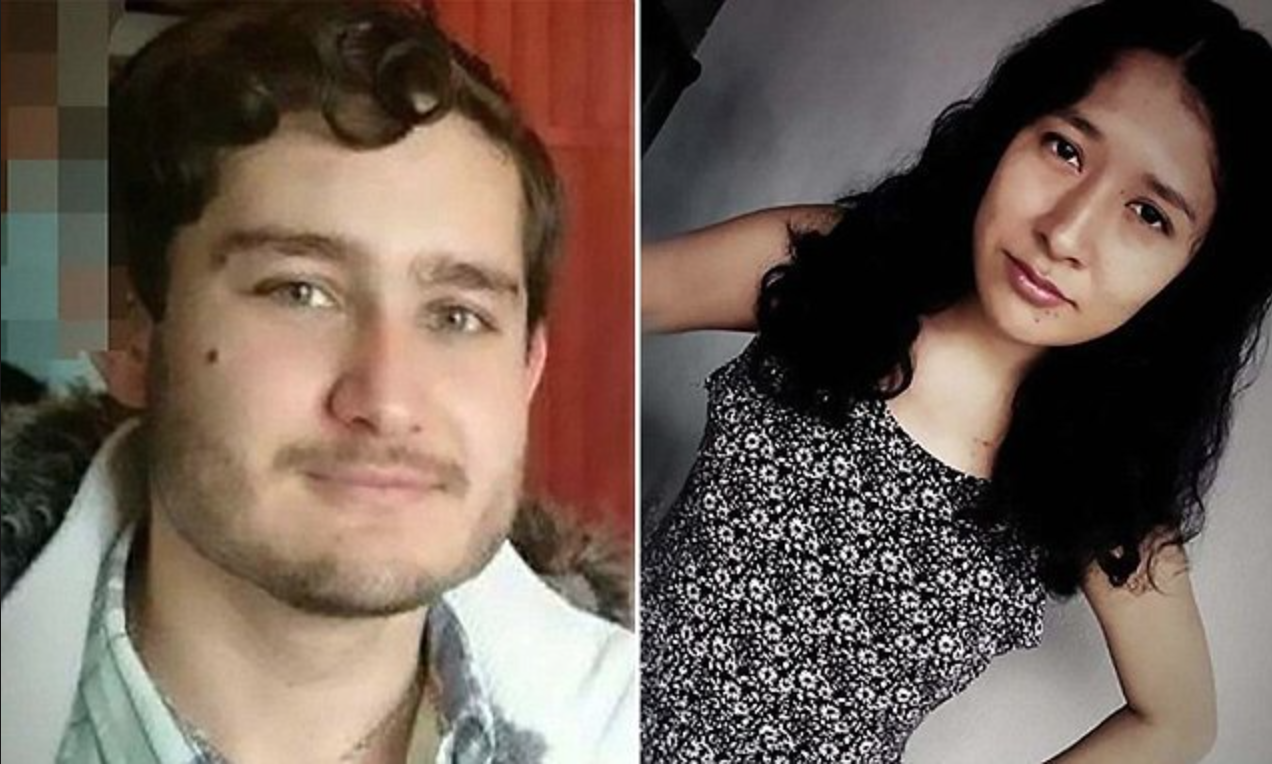 A Mexican man has been arrested after allegedly murdering his Tinder date and dissolving her body in acid after she refused sex.

The 26-year-old man, Emmanuel Delani Valdez Bocanegra, was arrested after the friends and family of victim Francia Ruth Ibarra reported her missing in early December.

When she failed to turn up to a pre-arranged trip to the cinema, her friends delved into her social media accounts and discovered she had been secretly dating Bocangegra.

In Bocanegra’s apartment, police found “six kilos of human flesh”, along with bones in garbage bags on his balcony.

When tested, the human flesh matched the 26-year-old woman’s DNA.

Inside the apartment, police also found Ibarra’s clothes stuffed into a bag.

Authorities believe Bocangegra killed the woman after she refused to have sex with him, according to local news outlets.

The two met on dating app Tinder, and had met up multiple times before her disappearance on 3rd December.

The 26-year-old former medical student was arrested in Mexico City and awaits trial.