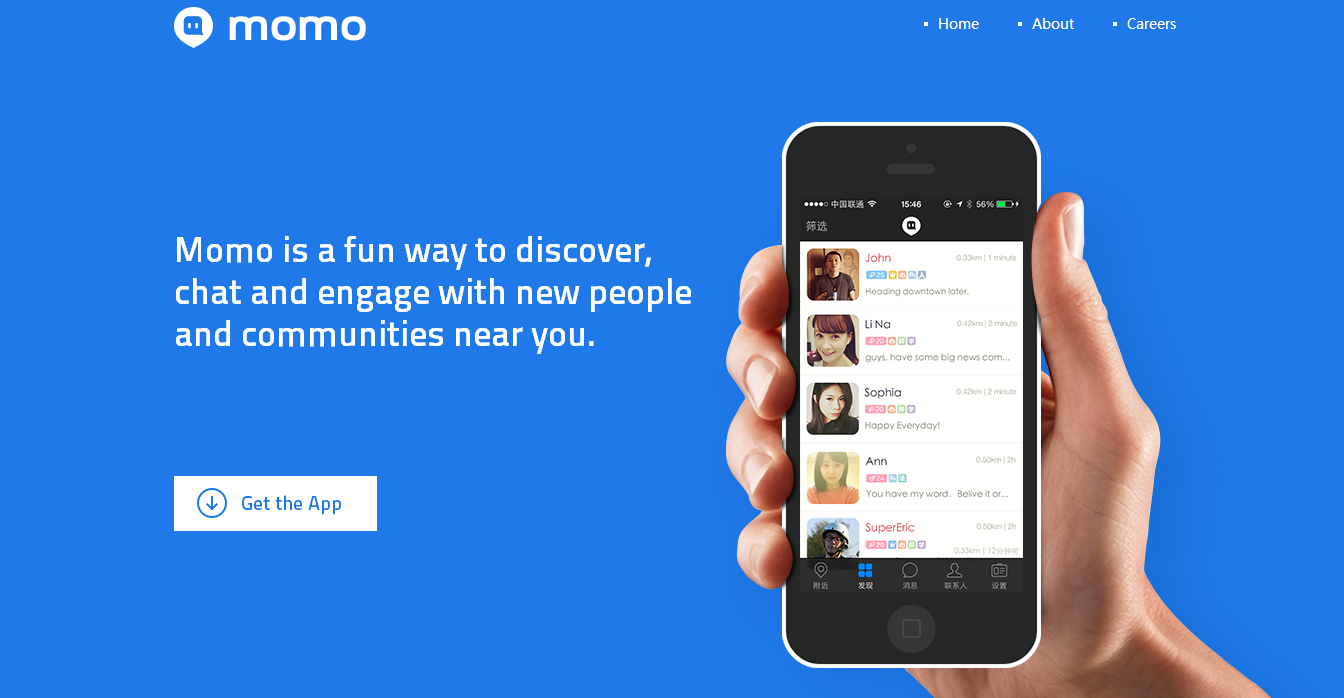 Shares of Chinese dating app, Momo recently skyrocketed on the Nasdaq stock market, following the announcement of an addition to its board.

At the time of the announcement, the American depositary receipts for Momo then increased 20% to $12 in New York on Tuesday, the highest since May 2015.

The networking platform – which reported a 204% year-over-year increase in its net revenue to $37.5m for Q3 of 2015 – first hinted at plans to privatise last June, with its investors wanting to acquire all outstanding shares for $18.90 in cash.

However this $1.9bn deal, made by the dating app’s CEO and co-founder Tang Yan and a number of affiliate investors, fell silent after questions were raised about its fairness. The deal was investigated by US law firm Levi & Korsinsky, who questioned whether Momo’s management were using their current position of power to purchase the remaining shares of the app.

The platform’s management currently owns approximately 48% of its remaining shares and hold 84% of the total voting power.

With this, alongside the company’s secure financial position and Tsai’s recent joining to its board, it seems as though the company is looking to execute its transition to private in the near future.

The app debuted on Nasdaq in December 2014, with its shares rising by 26% on its first day of trading and the company raising $216m.

And in its latest financial report, Momo claimed a 261% year-over-year increase of net revenues to $94.5 million for the first nine months of 2015.

Read more about the report here.