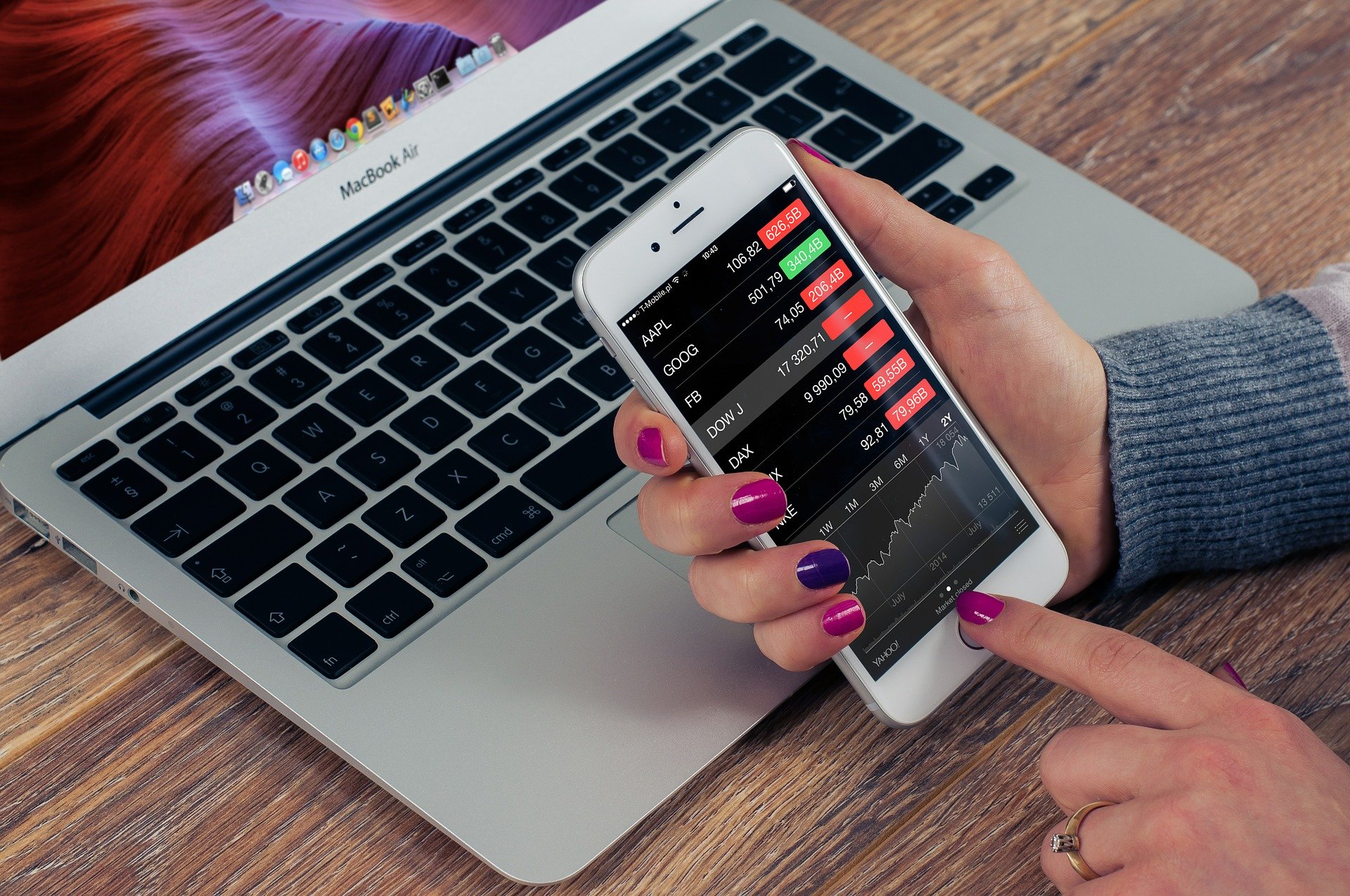 Momo’s share price has reached a new four year low, a week after it reported Q2 financial results that did not meet expectations.

Net revenue decreased by 6.8% year-on-year to approximately $547.5 million, a figure that missed estimates by more than $1 million. The company is also bracing itself for a 15% decrease in revenue for Q3, despite expert analysts initially anticipating a drop of just 3%.

The stock market closed last night with the price of a Momo share at $14.61, marking a 26% fall since the results were released. This equates to a market cap of just over $3 billion.

Several analysts downgraded their advice because the rest of the online dating industry and Chinese technology market has experienced a significant growth over recent months.

Leo Sun at The Motley Fool explained that he used to consider Momo as an “undervalued growth stock”. He admits that it still looks cheap but because of the questionable outlook his advice is to explore more diverse options like Tencent and Alibaba.

Tencent, the owner of China’s largest messaging app WeChat, released four new dating and social apps at the end of last year, in an attempt to challenge Momo’s stranglehold on the local market.

However, Momo’s CFO Jonathan Zhang said in the Q2 conference call that they did not see any “direct competition that we should be worried about”.