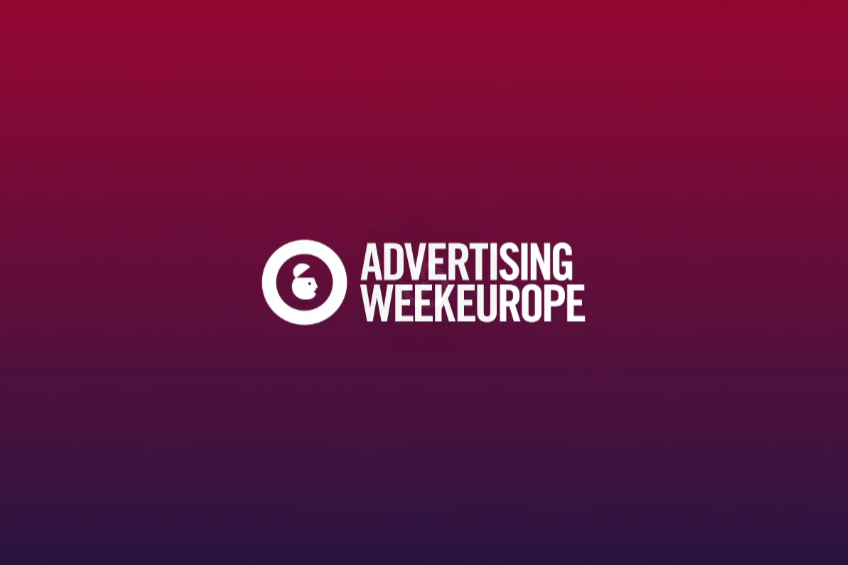 Many organisers of social and dating community events, including Advertising Week Europe, and SXSW, have cancelled or postponed conferences due to the coronavirus outbreak.

Advertising Week Europe, which was due to start today, has been delayed until 14th September, while the SXSW conference has been cancelled and it is uncertain whether it will go ahead at all.

Bumble was due to host another ‘Hive’ event at SXSW in Austin, Texas, but has unsurprisingly made the decision to call it off.

Adverting Week organisers said in a statement: “Advertising Week prides itself on being an inclusive and accessible platform and we felt it was critical to ensure it could be comfortably and safely attended by British, European and global delegates.

“As we continue to closely monitor the situation, the highest standards of hygiene practices will be enforced at the event, which follow protocols set by government and health officials in the United Kingdom.”

Brighton SEO announced on Friday that its April conferences, which includes the Online PR Show, the Paid Social Show and MeasureFest, and other networking events are postponed until October.

A spokesperson said: “It just doesn’t seem right to bring thousands of people together with the ongoing coronavirus pandemic. Whilst some people might still be happy to attend, we don’t want to risk aiding the spread of the virus and endangering others beyond the conference

“Obviously we’re disappointed but this is the right thing to do. No conference talk is more important than the health of our community and those they come into contact with so we’re doing the sensible thing.”

However, the Affiliate Summit Europe, Moscow Affiliate Conference and Affiliate World Europe are still scheduled to go ahead as planned.

Organisers of the Italian Affiliate EXPO, which was due to take place in Rome at the end of March, announced earlier this month that the event would take place on 17-19th July instead