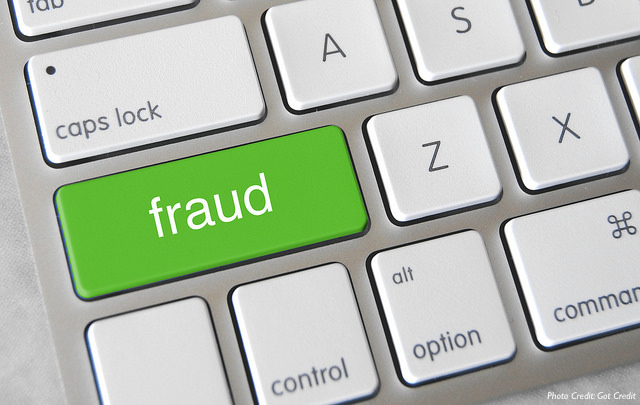 A recent report by the National Audit Office found that from 2014 to 2015, the UK government allocated £20m to help improve the public’s knowledge of crime carried out on the internet.

Yet despite the increased investment in fighting cybercrime, most British adults are still unaware of where they can seek advice on how they can protect themselves online, new research has confirmed.

New findings released by YouGov and identity protection company CSID revealed that when presented with a list of UK organisations and campaigns dedicated to cybercrime support and education, just 13% of adults knew of GetSafeOnline.org, with 84% saying they did not notice any promotion of Safer Internet Day 2016 when it was advertised in February 2016.

The online survey, which involved over 2,000 adults across the UK also confirmed that the government’s investment in exposure for its cybercrime campaign, Cyber Streetwise, has proved unsuccessful, with just 6% recognising the name – a figure that drops to 3% for people aged 55 and over.

And despite the lack of awareness surrounding cybercrime services in the UK, the concerns about the risk of online identity fraud are still extremely high.

Notably, 19% of men and 23% of women surveyed confirmed they had stopped using a particular online service as a result of their concern over the risk to their personal information.

YouGov also found that when it comes to entering personal details online, 67% said they are “fairly concerned” about the risk of fraud, with 21% of these people expressing serious concern.

However, the research firm identified that this level of concern over online fraud is age sensitive, with just 52% of 18-24 year-olds saying they are fairly concerned, compared to the 77% of people aged above 55.

Commenting on the findings, Andy Thomas, managing director of CSID in Europe, said: “Cybercrime is going through its own industrial revolution – the barriers to entry are disappearing.

“Tools are automating the process and costs have plummeted: getting started in cybercrime has become child’s play.

“Our findings show that the Government, police, anti-fraud organisations and business leaders must face facts: the existing response to educating and protecting consumers at risk of cybercrime is uncoordinated, ill-informed and utterly ineffective.

“Many valiant attempts have been made to help consumers, but they are not gaining the traction needed.

“Yet with 88% of people recognising Citizens Advice there lies an untapped and trusted organisation, part of the UK social fabric, that with the right support and funding could be the backbone of consumer advice and support.”

Thomas added: “Greater education among consumers is needed, not only on the risks, but on the places that can help them be safer online, and act quickly when a data breach occurs or they suspect fraud.

“That is a responsibility that falls to the whole industry, not just the Government. We can all do more to inform and educate.”

For more information, check out CSID’s new report on the scale of UK cybercrime here.