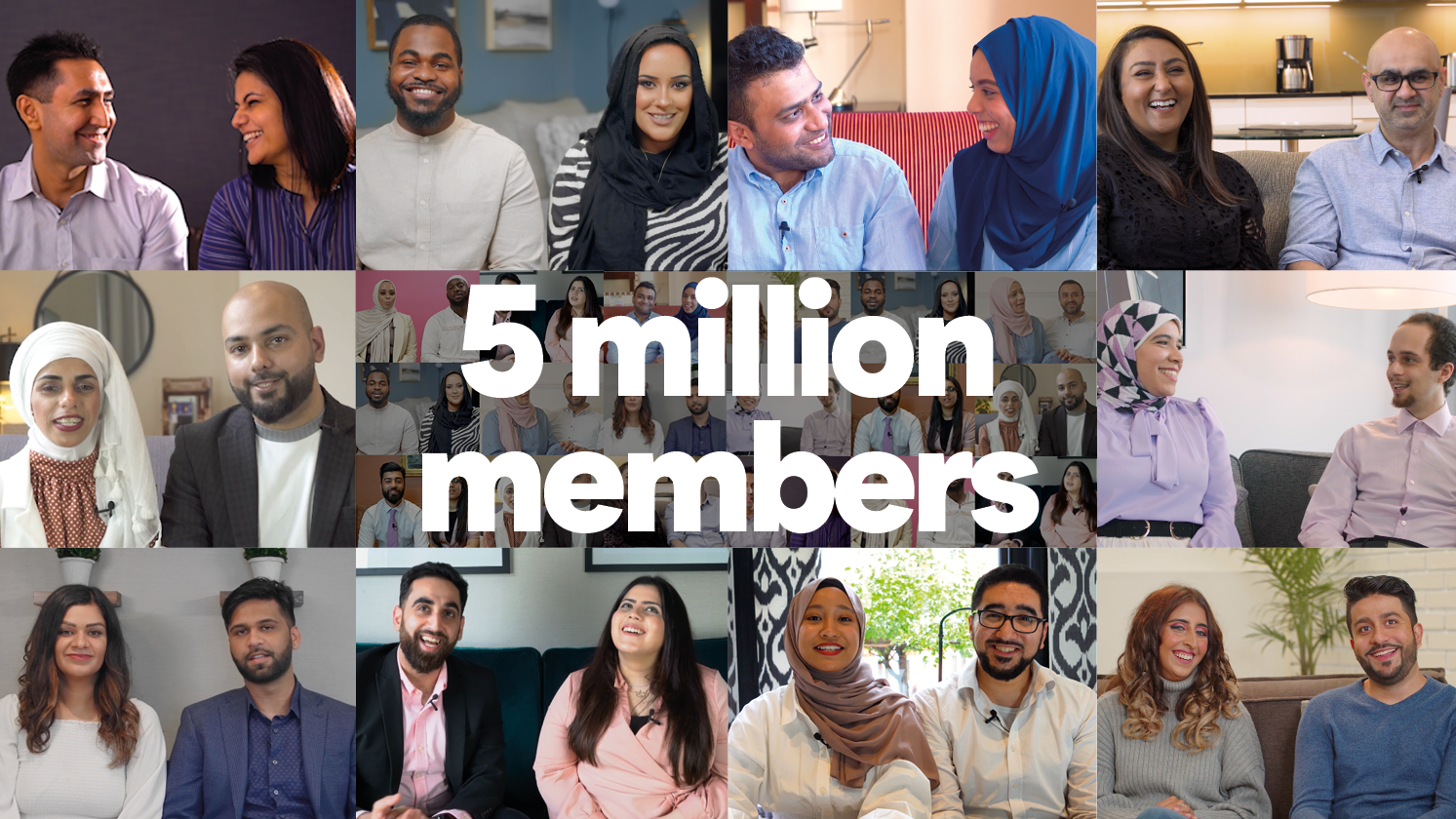 Muzmatch has hit five million members on its muslim based dating platform.

To celebrate hitting this milestone, Muzmatch is doing a special giveaway by giving one lucky couple a chance to win $5000 for their nikkah (Islamic ceremony).

The new giveaway is advertised by a new Instagram campaign, focusing on one couple in Perth, Australia, who met on the platform. Couples who met on Muzmatch can enter for the chance to win the $5000 jackpot.

You can watch the campaign here.

Muzmatch was also forced to remove the swipe action from its platform after a lawsuit with Match Group. Following the lawsuit, founder and CEO Shahzad Younas revealed on Twitter that users now have to express their interest in a potential match by clicking the ‘heart’ or ‘cross’ symbol.