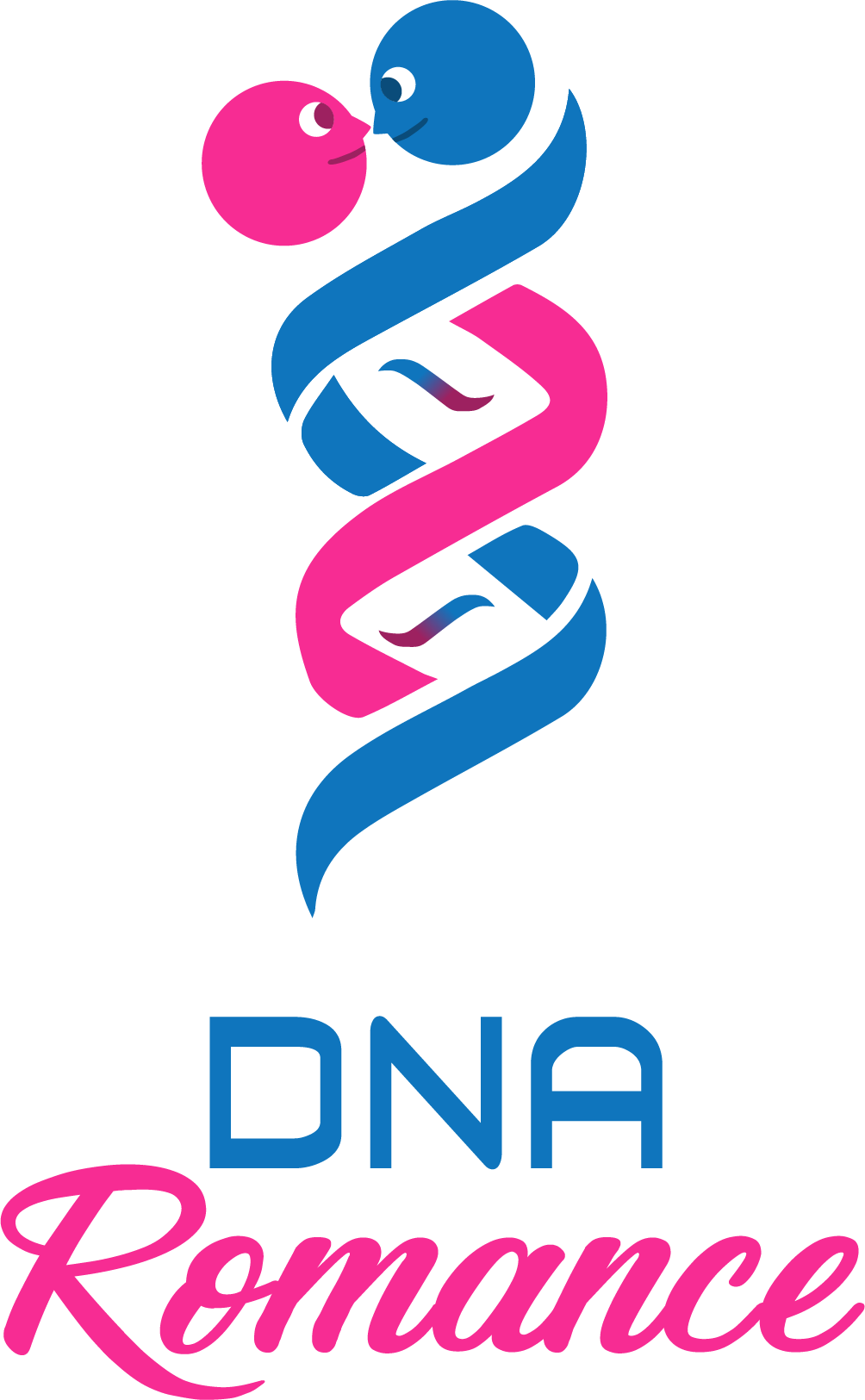 On a new dating app, DNA Romance, users are matched with others depending on their own DNA.


DNA Romance is based on analysing users’ genetic code to be more precise when matchmaking.

Supposedly, the matchmaking is based on more solid foundations than in classic dating apps, and people will match with someone who is highly compatible with them.

The founders, Dr. Timothy Sexton and Judith Bosire, pitched their dating app to Dragons’ Den Canada, but the Dragons passed on the investment.

Since the episode recorded last April, DNA Romance was acknowledged in a recent Nature Biotechnology article and was named as the leading company to offer an online DNA matchmaking service.

DNA Romance receives each of its users’ DNA data on DNA testing services like Ancestry DNA or 23andMe, or if the user has never tested their information then a new test is required. This can then be ordered straight from the app’s website.

DNA Romance will then start analysing the chemical elements of DNA to understand ‘chemical attraction’ with the help from a purpose-built algorithm.

It also analyses the user’s personality features, filled out by the user beforehand, before presenting people who are a right match.

Matches will only occur if the two people are compatible, with the first three matches being free and additional matches requiring a small monthly fee.