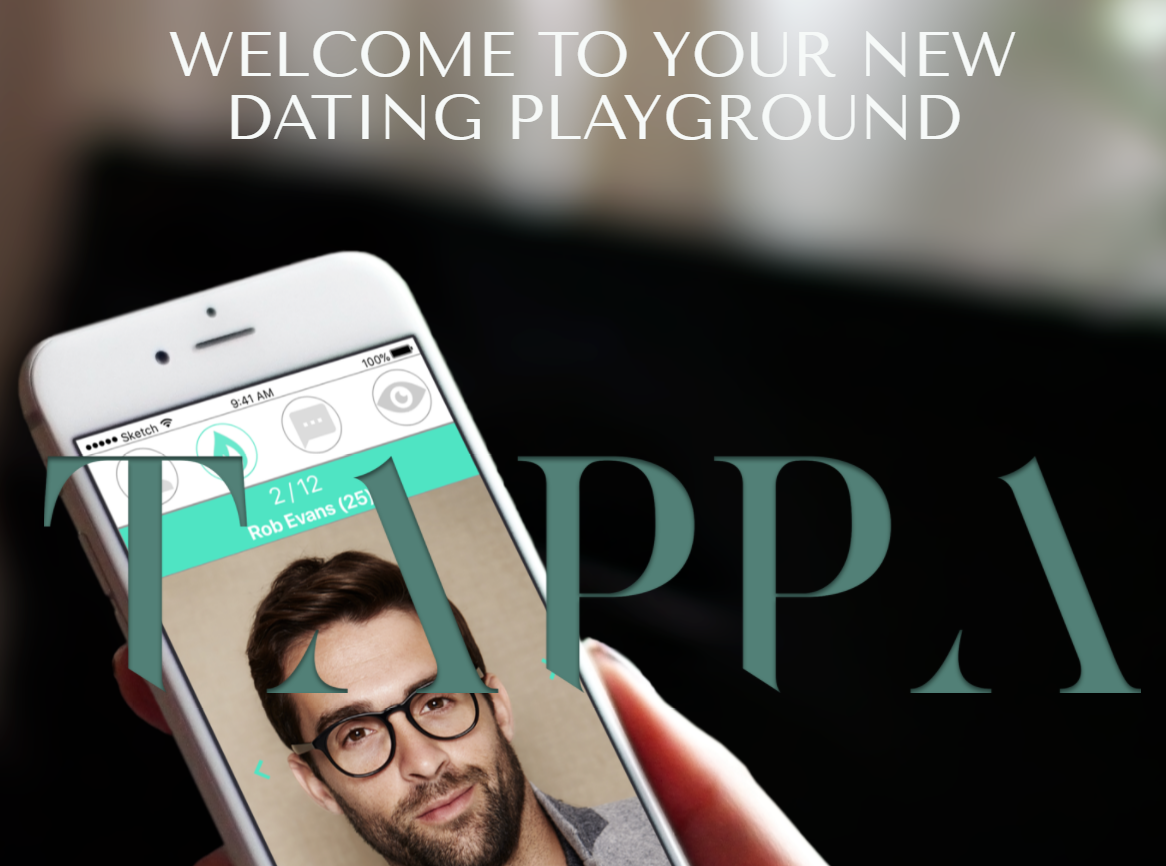 Tappa is a newly available mobile dating app which focuses on the offline security of its users, as well as their busy lifestyles. It has recently been launched by digital technology company, Cosmient.

The launch of the app will start in Manchester, shorty followed by London. It has the intention to expand into a new city each month and a new country every two to three months.

Tappa considers its users offline security through a built in ‘digital chaperone’ feature called Eva. It also encourages users to be honest about their expectations from a date.

Allan Gray, creator of Tappa and CEO of Cosmient said: “Romance typically doesn’t start to develop until after you meet someone, we are simply shortcutting the process of getting to meet someone, it’s not for time wasters. It’s extraordinary to me that our chaperone feature, Eva, hasn’t been implemented by any other dating app.

“It’s an idea I had more than two years ago. When I approached friends with the concept of Eva, the consensus was a great idea! If only we had the time to get a date! Dating apps didn’t exist when I was single, and I’d assumed that my friends had it much easier than me but apparently not.

“Quite a few of them were business owners at the time and the hours of swiping, hoping to get matched and then trying to convince that match to go on a date with them during the very specific timeslot they suddenly had available tomorrow, was impractical to them.”

Once Tappa users register via the website, they can start matching straight away. However, they are encouraged to spend some time building a good quality profile to get more accurate matches.

They can then have a private chat to set the date.

Finally, they exchange a meeting code once they do meet, and this triggers Eva (the chaperone feature) which will then detect all kinds of different scenarios. Reportedly, Eva will not rely on the user to actively contact it.

The Tappa website reads: “EVA, your virtual chaperone can check in with you and make sure you’re feeling safe.”