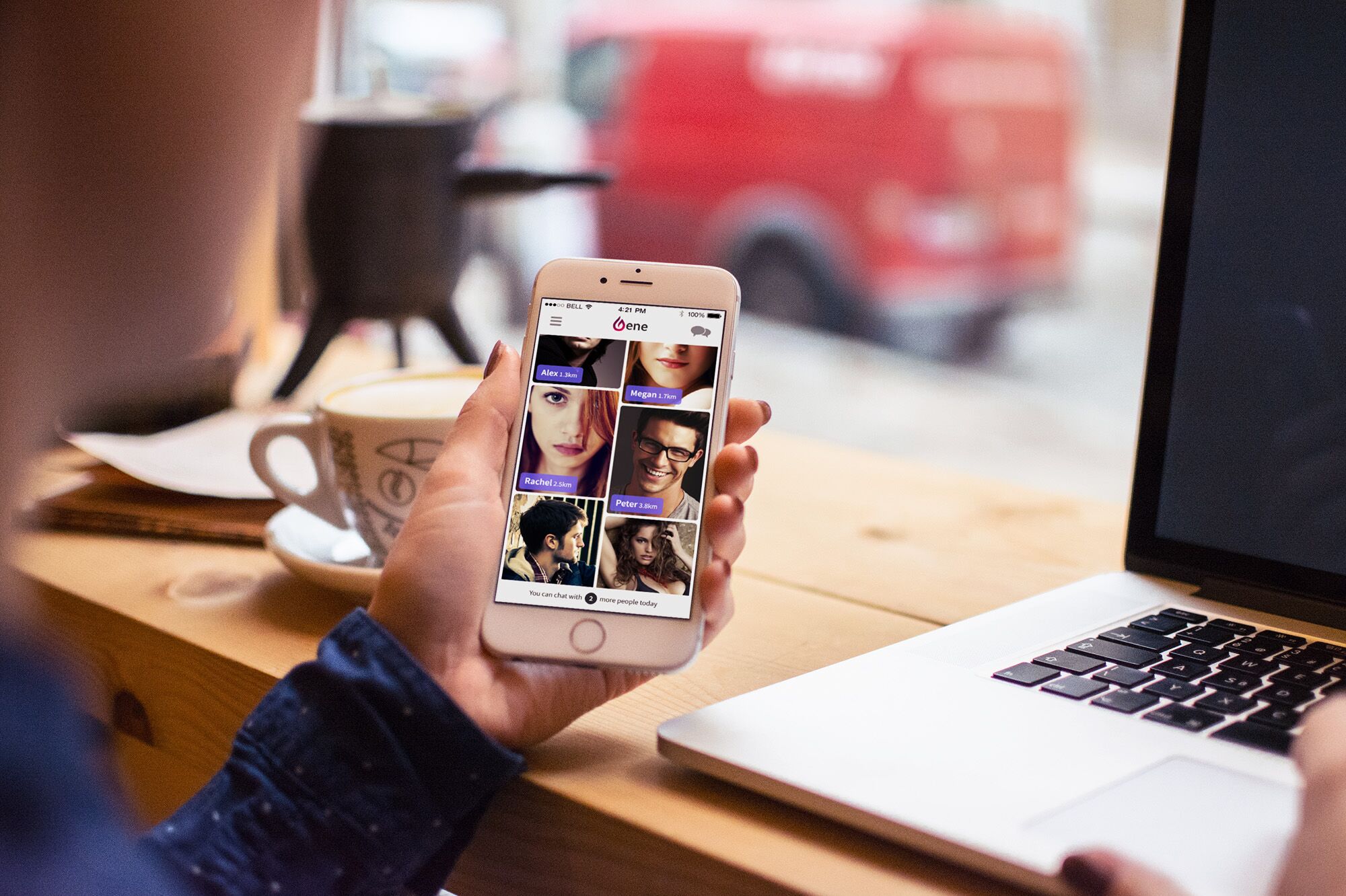 A new dating app called Vene wants to change the way singles connect by ensuring they break the ice before they chat.

The product was created by founder Ilya Karnaukhov, who built the app after his own experiences using a number of online dating platforms, finding that the current solutions were simply too time-consuming and didn’t result in enough offline dates.

Speaking to GDI, Karnaukhov explained: “After a brief experimentation with dating apps, I felt it inhumane how much time had to be spent to acquire even one date.

“Tens of hours later, most of the girls I talked with seemed to put very little effort in conversing and were thus very dull to talk with.

“I was able to find only one person who seemed interesting enough to meet in person. However, the amount of time spent online to acquire one date did not feel worth it.

“I felt that something in the online dating scene had to change; I felt there had to be a simpler, more fun and effective way to talk to strangers.”

So, using his background in development, design, business and marketing, and with the help of Vene’s seven-strong team, Karnaukhov decided to build his own app, looking to change the way people start conversations when online dating.

How does Vene work? After choosing someone to chat with from its grid-based home screen, Vene then opens up a chat, and gives users a choice of three predetermined messages they can send to their matches – options which can be refreshed up to 10 times for free.

These messages range from: “If you were in the movie Titanic, which character would you be?” to “Coke or Pepsi?”, or “So, how about that Donald Trump?”

The other user then has three replies to choose from, based on the question that was asked.

Those who want more than three response options, or unlimited refreshes, can either pay a small monthly fee, or get extra by inviting their Facebook friends to join Vene.

And after this exchange, if both members feel comfortable enough, they can choose to unlock the “open chat”, which, as the name suggests, is a normal chat function free of restraints.

However, Vene does also “gently nudge” its users to set up an offline date, sending pop-up messages to members such as: “If he asks you out, give him a chance”.

Asked why they decided to add this initial multiple choice icebreaker feature to the app, Karnaukhov said: “When talking to strangers using usual online methods, the starting topics are usually quite dull, repetitive, and sometimes vulgar (e.g. “Where do you study?”, “How are you?”, “Want to send me some naked pictures?” etc).

“We make our users skip that, and immediately get to the fun and friendly core of each other. Based on our statistics, how the person you are talking to replies with the predefined responses reveals a lot more about them than an ordinary open conversation would.”

Vene also has a limit on how many people users can talk to every day, currently set at three, which is designed to ensure women don’t get overwhelmed by messages from men.

And after launching the app earlier this month in London, the Vene team is already planning expansion into new markets, currently experimenting in Prague with a launch party planned for August.

Karnaukhov said the team wants to reach its critical mass of users in its main market of London first, before expanding to other European capitals and then the US.

Check out the app on iOS & Android.