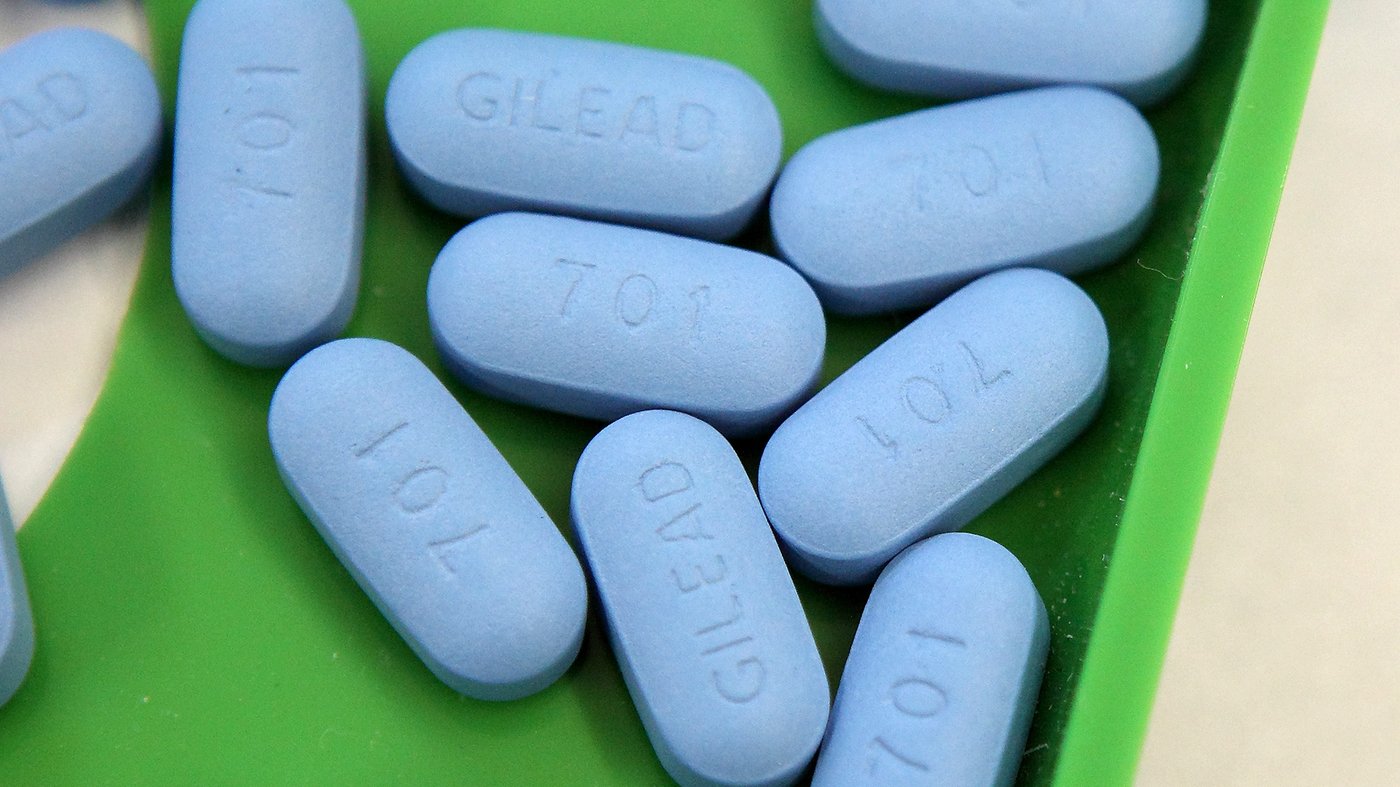 A new study of gay men on dating apps has discovered that PrEP usage has not increased in Europe over the last year.

This study was conducted between July and August 2017 by the European Centre for Disease Control and Prevention (ECDC) in collaboration with the gay dating platform Hornet.

The research was recently presented at the 16th European AIDS Conference.

The study received 12,053 responses from men in 55 countries from the WHO European region.

The ECDC’s Teymur Noori told the conference that 10% of respondents were currently taking PrEP.

In some regions PrEP use was higher, for example in Ukraine 17% of respondents took PrEP, 16% in Turkey and 15% in Sweden.

A further 11% admitted to having HIV whereas 9% responded saying they did not know their HIV status.

This left 10,038 men who were sure they were HIV-negative, of which 1,056 said they were currently taking PrEP.

Of those taking PrEP, 36% had it prescribed by the doctor, 32% bought it online, 13% said they received it as part of a study, another 13% acquired it from friends and 5% said they got it by requesting PEP (post-exposure prophylaxis).

The ECDC’s Teymur Noori said the findings of the study showed that PrEP was being introduced in more countries, but progress was slow.

The cost was cited as the main barrier to adopting it, and the responses from the users of Hornet provided evidence that men were trying to access the drug in different ways.