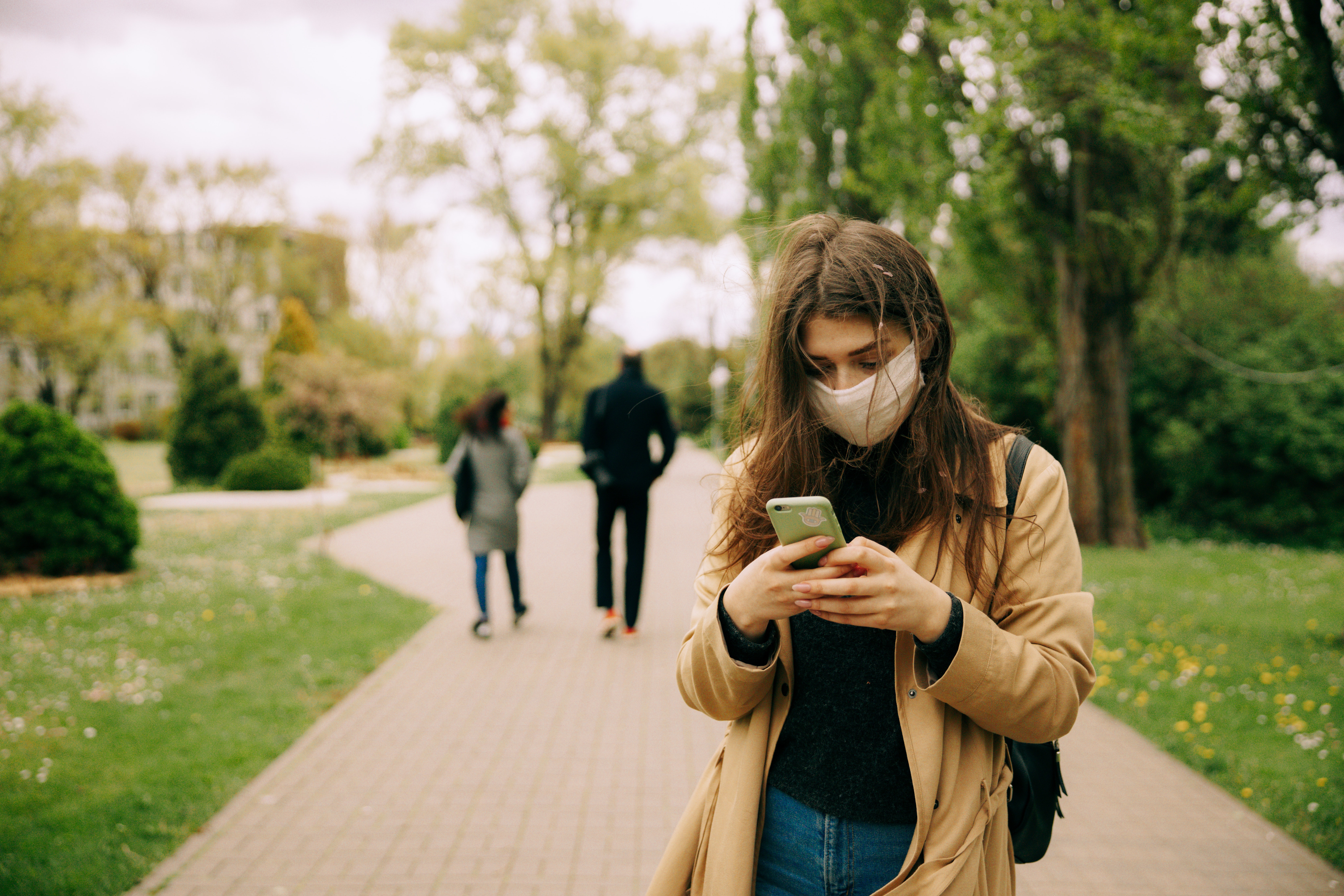 Marketplace comparison site AllConnect has analysed how the popularity of online dating has grown during the COVID-19 pandemic. It investigated how many people are actively using apps and the rise of virtual dates.

The summary cited a study from Pew Research Center that suggested 30% of adults in the US were dating online at the end of 2019. However, that share is now believed to be up to 53%, as people spend at home and connect with new matches.

Looking specifically at Tinder, AllConnect notes that the number of users has almost doubled since mid-2019 to just over 9.1 million. Match Group is scheduled to announce its quarterly financial report at the close of trading today, so updated figures about user figures will be released then.

It’s widely known that virtual dating has been saving grace to both singles and couples alike during the times of isolation. 73% active daters and 59% of couples have gone on at least one virtual date this year.

Google searches for ‘virtual date ideas’ unsurprisingly peaked at the end of March, but have remained steadily consistent throughout the rest of the year.

Hinge’s CEO Justin McLeod explained in a recent interview that there has been a very fast change in the dating culture and daters are largely enjoying the new virtual experience. More than half of his community said they will continue to do it even after the pandemic.

This was despite the majority of Hinge users initially being skeptical about video dates and anxious that they would be awkward or uncomfortable.