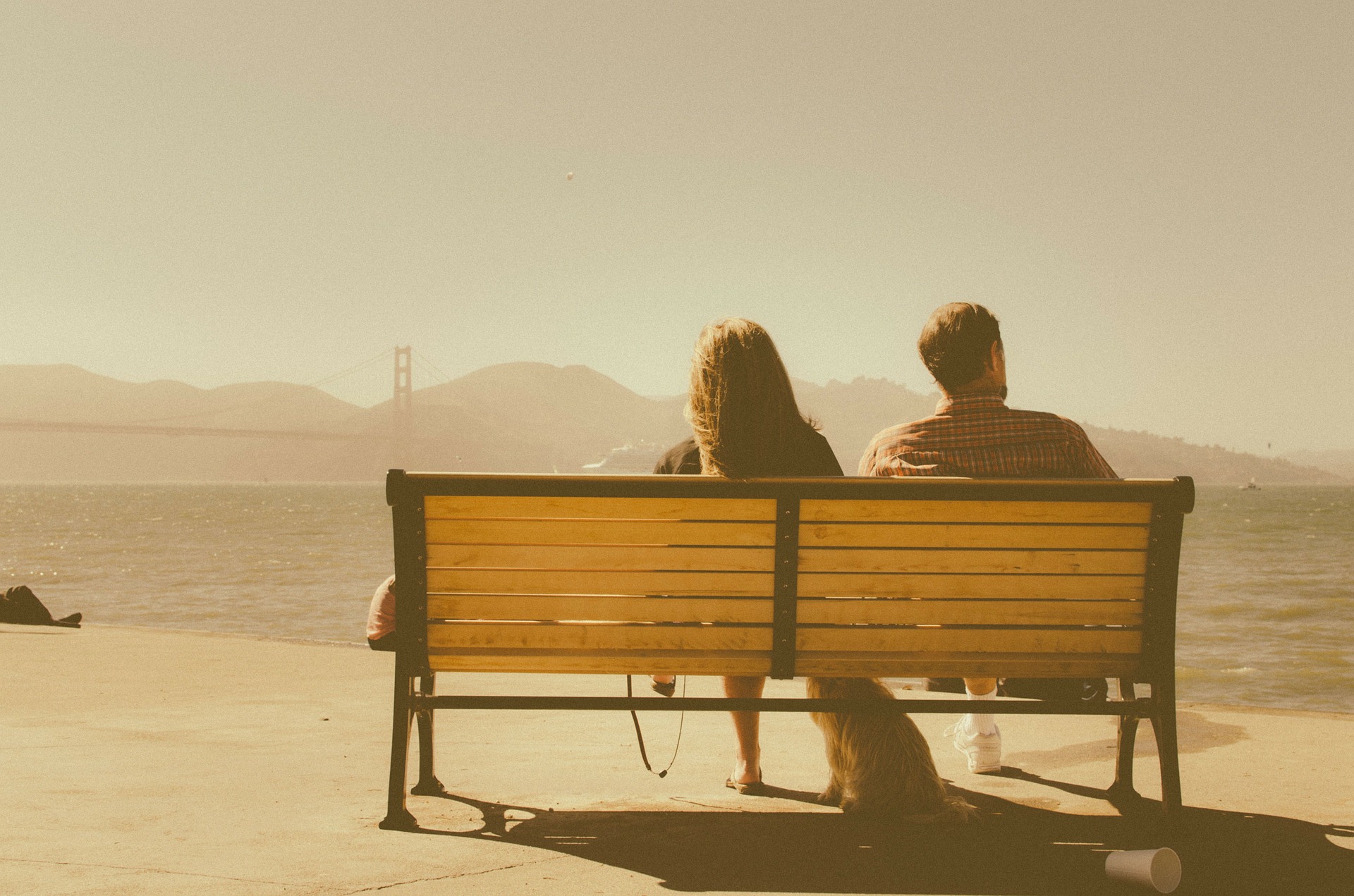 A new study from the University of Geneva, Switzerland appears to oppose the belief that online dating is contributing to modern society becoming more and more superficial.

For the past few years there has been concerns about what impact swipe-based dating apps have on people’s ability to form long-lasting relationships. However, the study concluded that couples who first met online actually have stronger “cohabitation intentions”.

Using a 2018 family survey from the Swiss Federal Statistical Office, the team found that users of online dating platforms were more motivated to find someone to live with.

Gina Potarca, a researcher and author of the report, told France 24: “Large parts of the media claim [dating apps] have a negative impact on the quality of relationships since they render people incapable of investing in an exclusive or long-term relationship. Up to now, though, there has been no evidence to prove this is the case.

“The study doesn’t say whether their final intention was to live together for the long- or short-term, some of these couples likely see cohabitation as a trial period prior to marriage.”

The final findings also indicated that couples formed on dating apps are more likely to want children and are just as satisfied with their relationships as those who met in an offline setting.

It was added that this positive information was reassuring at the end of a year when the number of active online daters grew exponentially.

A promotional investigation from AllConnect indicated that the share of US adults using a dating service grew from 30% in 2019, to over 50% in November 2020.