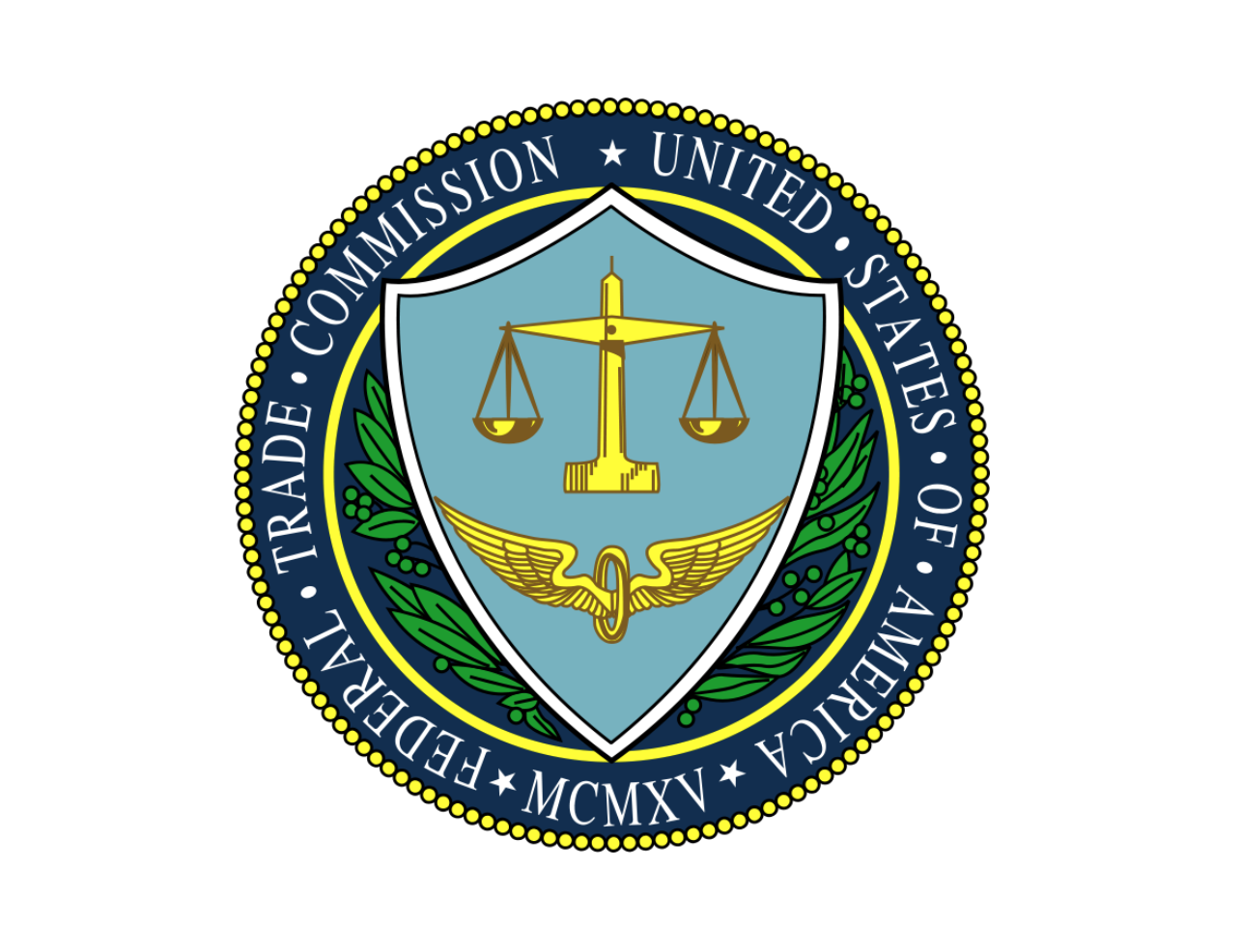 The US Federal Trade Commission (FTC) has created a new task force dedicated to monitoring antitrust and ensuring fair competition within the technology sector.

Match Group could find itself in the middle of an inspection as the company’s 2017 revenue stream of $1.3 billion was approximately one third of the entire US online dating industry.

Yahoo Finance raised concerns in June last year when the umbrella acquired a 51% controlling stake in Hinge, adding to its already sizeable collection of Tinder, OkCupid, PlentyofFish and more. Match Group has since taken full ownership of Hinge.

Director of the FTC’s Bureau of  Competition Bruce Hoffman told The Verge: “Technology markets, which are rapidly evolving and touch so many other sectors of the economy, raise distinct challenges for antitrust enforcement.

“By centralizing our expertise and attention, the new task force will be able to focus on these markets exclusively – ensuring they are operating pursuant to the antitrust laws, and taking action where they are not.”

Google and Facebook are likely to be the centre of attention, although the FTC have refused to comment on which specific companies will be investigated.

Facebook has been under pressure since it took over Instagram and WhatsApp, and questions have arisen about whether or not the social media company was looking after user data from all three platforms responsibly.