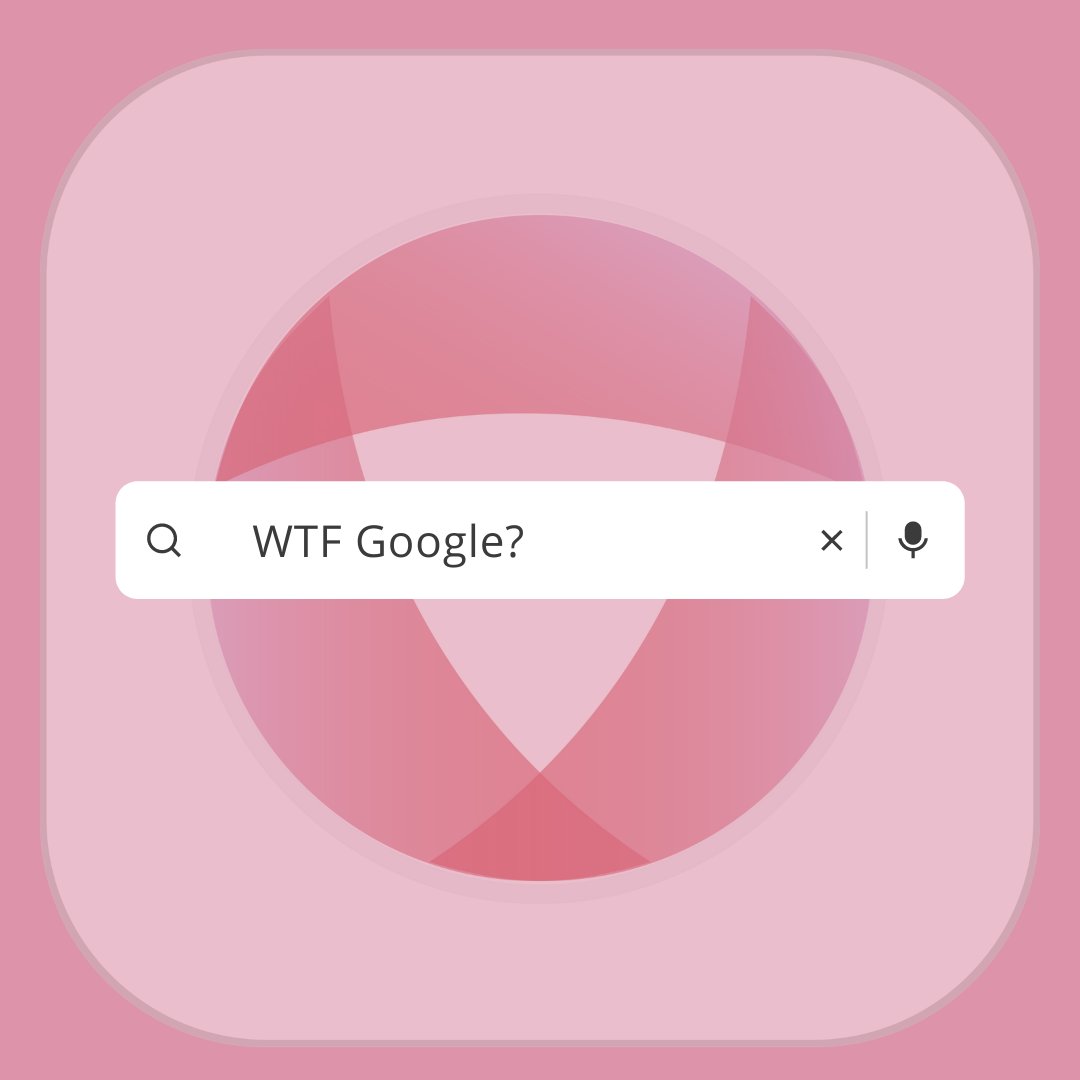 #open is currently unavailable on most Android devices after being suspended by the Google Play Store last week. The ethical non-monogamy platform provided an update nine days later to reveal that it is still suspended, despite the development team making the requested alterations.

It’s believed that a routine content update, submitted on 4th March, was determined to fall foul of the marketplace’s ‘Sexual Content and Profanity Policy’. The feedback directly cited the app’s registered title and description.

Product Manager Mailie Maniliguis told Motherboard: “Our Apple App Store description is almost identical and yet we have no issues there.

#open claims that during the downtime it has lost almost 2,000 potential members, which is particularly damaging as the platform closes in on the 100,000 user milestone.

Google’s developer guidelines prohibit apps that contain or promote sexual profanity and pornography. However, dating apps don’t violate these guidelines and there are tens of other polyamory dating services available on the Play Store.

In a video posted on #open’s Twitter feed, Director of Product Maile explained: “We’re really proud of the app we’ve built. We’re trying our best to create a community that is open-minded and is a safe place for people to date in alternate dating lifestyles.”