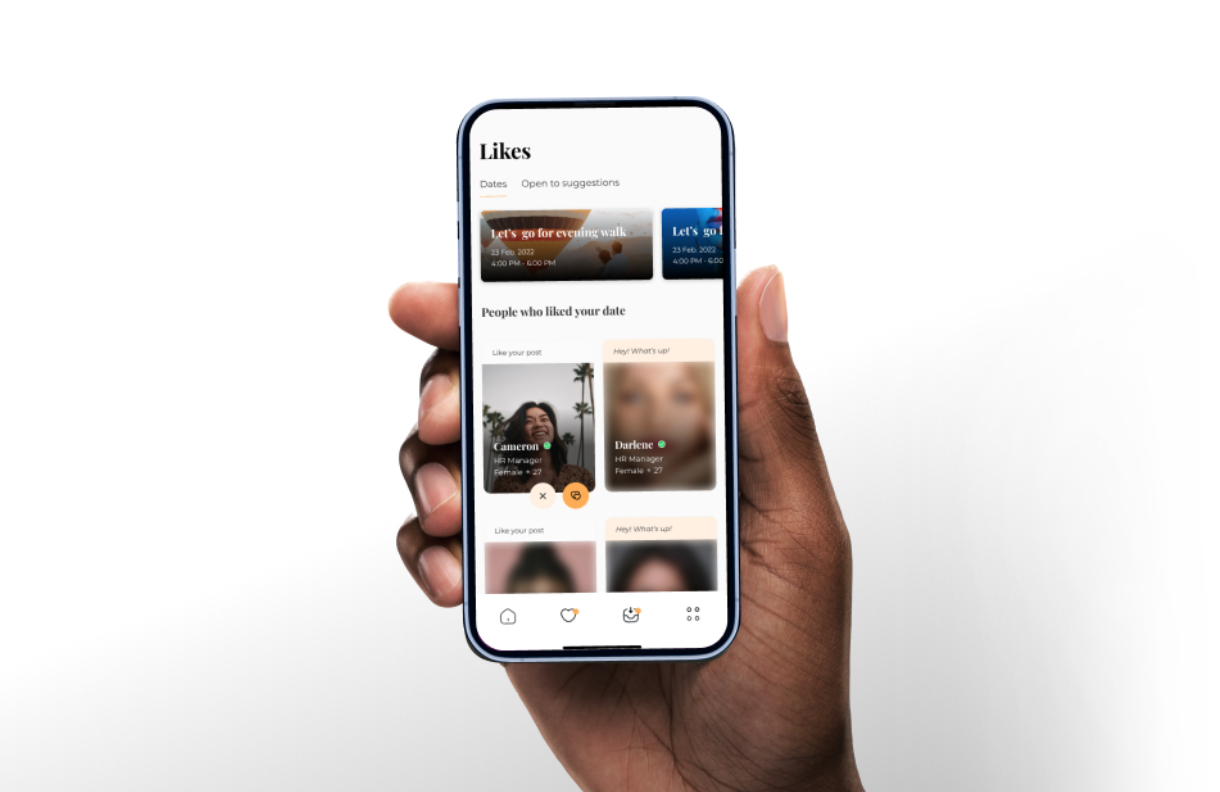 Earl Knight is launching his own dating app that aims to conquer the pressing problem of being ‘ghosted’.

Not Another Dating App (NADA) is an app where users plan out a date and if the other person likes the date plan, they can match and go out to experience the date plan rather than hoping to be invited out on a date.

After running the startup GoBabl, he went on to work for various startups before ending up working for The Meet Group. As their project manager, he learnt about analytics and data before finding a gap in the dating app market, that gap being the fact that users would ghost each other.

Some of the app features are free but users can choose to opt into a subscription to access all of the features. The app is due to be released in early August and is targeted towards people ages 18 to 40.