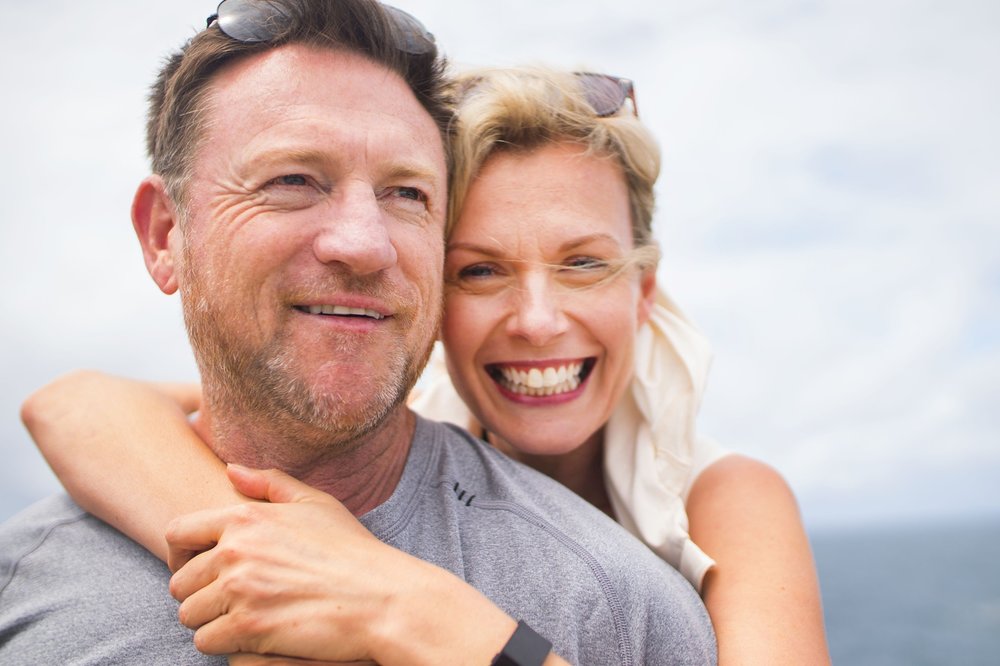 eharmony has conducted new research into the increase in the number of over-50s online daters since 2010.

The study asked 1,800 over-50s about their dating habits.

The company found that this segment of online daters has doubled from 8% to 16% since 2010.

The research discovered that one in six (17%) people over-50 have used online dating services to find love, a figure that has doubled in the last ten years.

eharmony said this increase could have occurred in part because more mature singles are joining online dating services following divorces.

The data coincides with new ONS statistics that reveal over-50s experienced the highest levels of divorce in 2016.

On average, couples that ended up divorcing stayed together for 12 years before separating.

The ONS research also discovered that 22% of over-50s took two years or more to return to the dating scene after they had split from a partner.

Rachael Lloyd, spokesperson for eharmony said: “We have seen a significant rise in 50-plus singles looking to increase their chances of finding love.

“Whatever their life stage, eharmony matches its members on key values and personality traits, increasing their chances of finding a happy, long-lasting relationship.”

The ONS research revealed that in 2016, the number of divorces among opposite-sex couples in England and Wales increased by 5.8% to 106,959, compared with 2015.

The average divorce age has increased year-on-year since 1985, rising by more than eight years for both men and women.