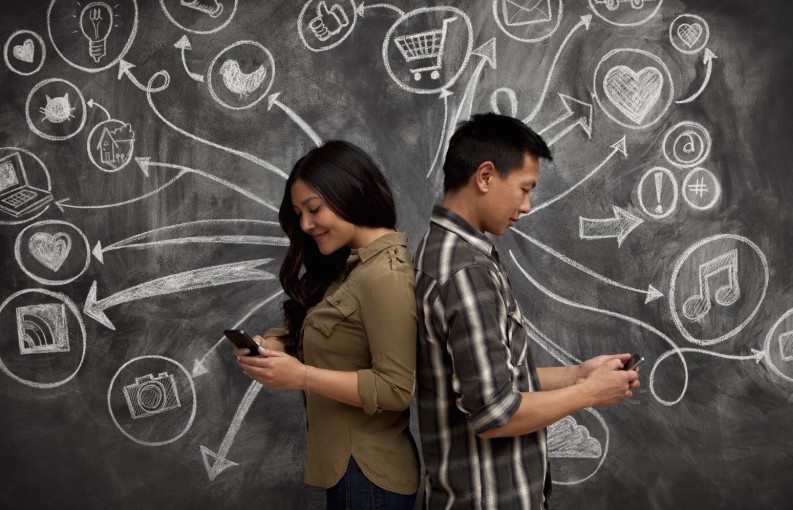 The number of American adults using dating apps has increased from 11% in 2013 to 30% today, an increase of 172%, a new Pew Research report has revealed.

Of the 4,860 people surveyed, 12% of respondents said they went on to have a long-term relationship with a partner they met online, compared to just 3% in 2013.

The report also showed that 57% of users had a positive online dating experience, opposed to the 42% who reported a negative one.

As well as this, the study found that younger people were more likely to use a dating app than older people, possibly because they feel more comfortable using the technology and were less likely to already find themselves in a longer-term relationship.

Tinder has played to this trend. In recent years they have altered their business strategy and focused on advertising to younger people who want casual relationships rather than serious ones.

Furthermore, the data showed that online dating was more popular within the LGBTQ community, with 55% of adults using dating apps compared to 28% of heterosexual adults.

However, the report also revealed some concerning figures. 37% of users said that another dater had continued to contact them even after they had registered their disinterest, 35% said they were sent an explicit message or image that they did not want, 28% said they had been verbally abused and 5% said that they had been threatened with physical harm.

These figures were higher for women than men, and substantially higher for young women.

Some results pointed towards the superficiality of the apps as 71% of respondents said photos are an important aspect of online dating, compared to other values like hobbies (36%), religion (25%)  and politics (14%).