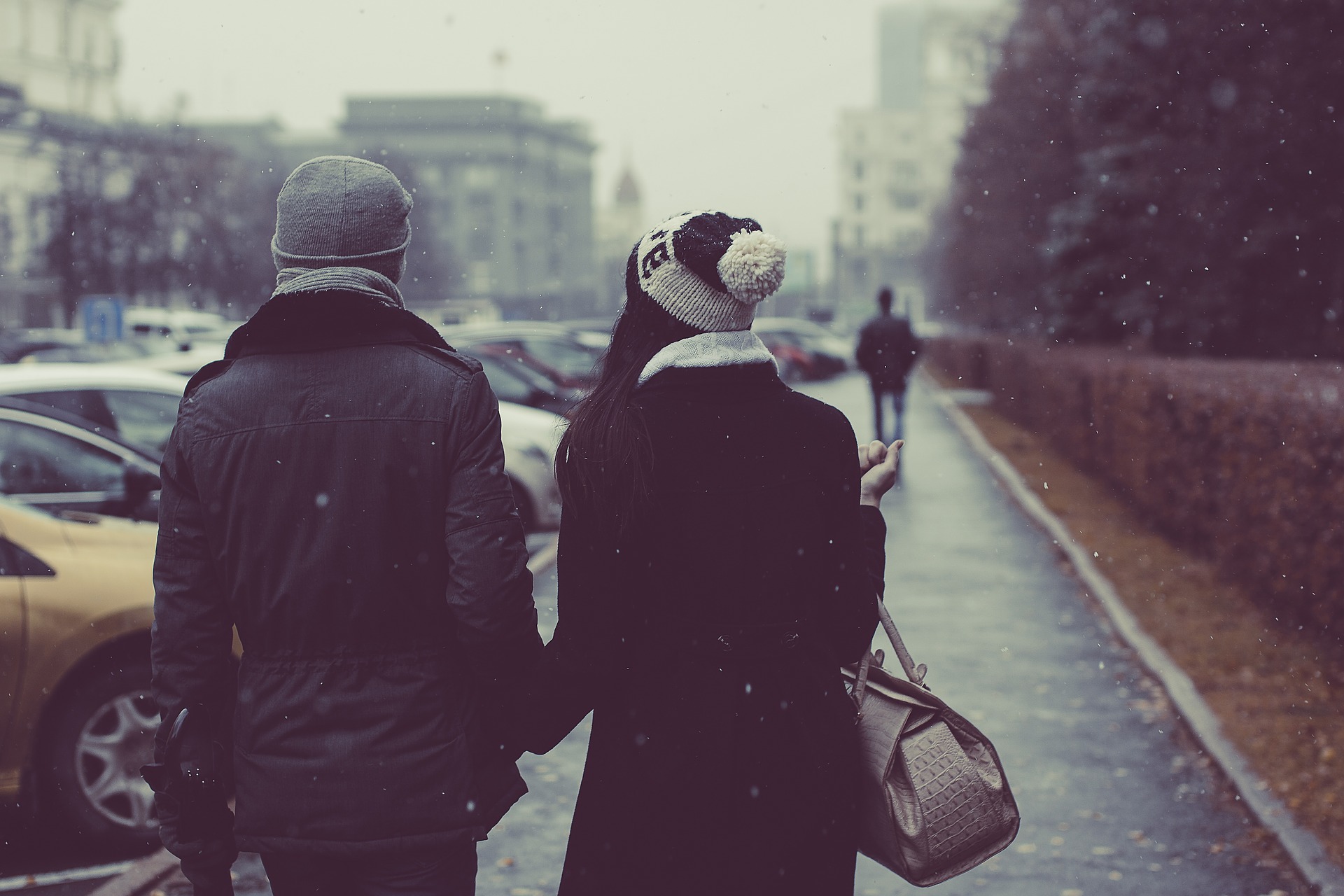 Badoo has shown that user activity increases during winter, a finding that indicates ‘Cuffing Season’ is a legitimate occurrence.

‘Cuffing Season’ refers to the final months of the year when singles look to settle down with a partner. The trend is said to come because daters are keen to spend the colder and wetter evenings indoors, watching movies.

The dating app reported that women are receiving 105% more matches in the winter, while men see their matches increase by 67%.

Furthermore, Badoo conducted a survey of 2,000 of its users. 71% of the participants admitted that they are searching for a relationships because they believe winter is the most romantic season.

Claire Stott, the in-house psychologist at Badoo, explained to Download: “There is some science to [cuffing season]. In our hunter-gatherer days, people who coupled up in the harsh winters had better survival rates due to additional help in food resourcing and so on – much like today’s equivalent of sharing a Deliveroo and splitting the cost.”

Badoo members will have plenty of potential partners to choose from, as the dating app recently surpassed the 400 million user mark.

It is also testing a new anti-ghosting feature to encourage matches to keep talking for longer, potentially increasing the chances of relationship being created.