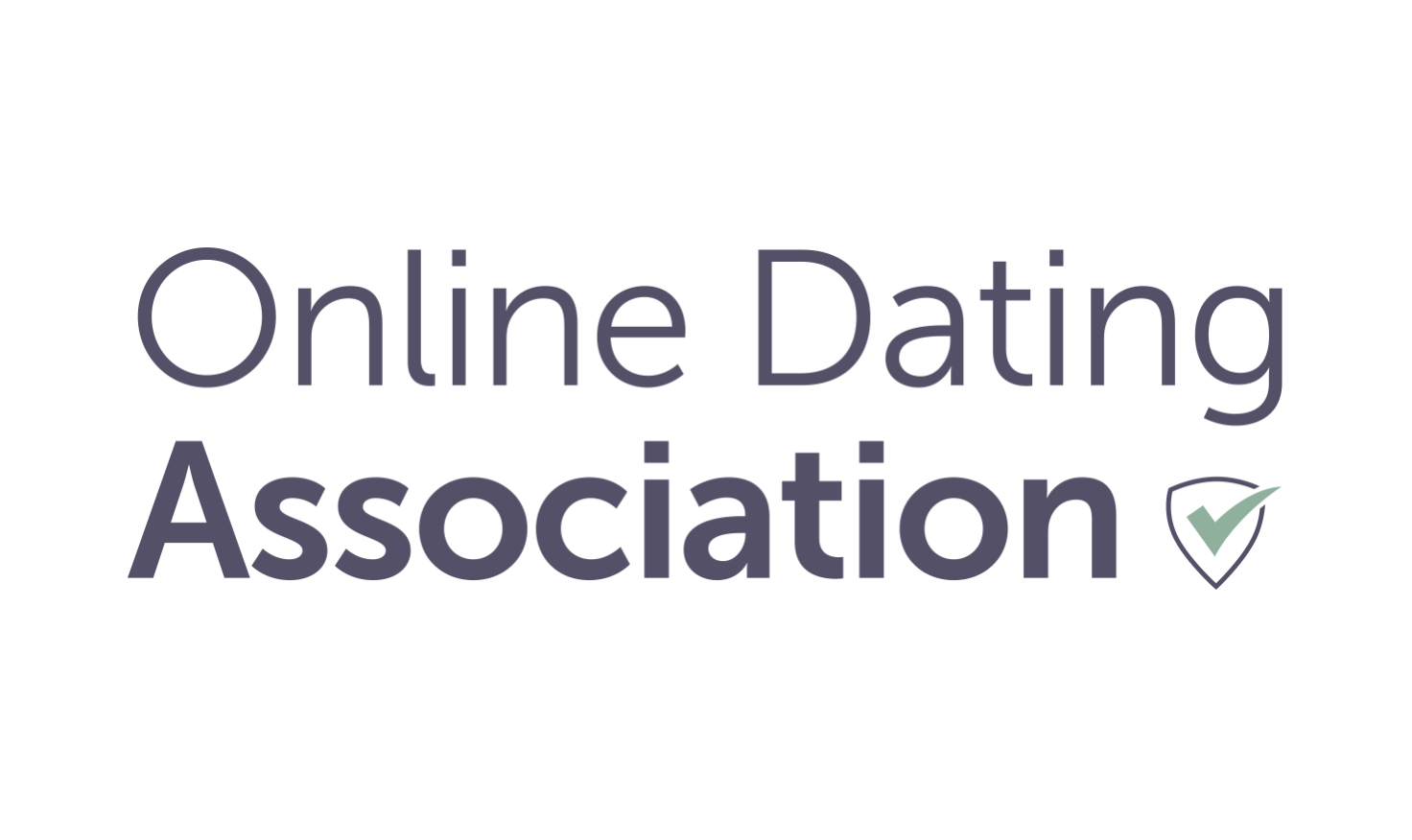 The Online Dating Association (ODA) has released a creative new campaign in the UK and US to encourage online dating companies to employ the best practices for their users.

‘Safety First’ calls on platforms to review their safety processes to make sure they are relevant and up to date. It also suggests ways to encourage users to behave respectfully towards one another.

The campaign is supported by internet safety, fraud prevention and law enforcement organisations from both countries. These include Get Safe Online, Date Safe Group and the City of London Police.

Dating and livestreaming umbrella The Meet Group also endorse the movement. General Counsel and EVP Business Affairs Fred Beckley, who joined the ODA’s board of directors in July, explained that ‘Safety First’ “creates a powerful force to influence safety standards across the social landscape”.

This is the first time that the ODA has run a promotion on an international basis, having primarily been a UK-focused trade body until now. It believes there is a great need for consistent safety standards across the entire global industry.

CEO George Kidd said in a statement: “Our Safety First initiative provides tools that any and every service can use to review and, if possible, improve their arrangements.

“Nearly half of users polled recently said they want services to be tougher in dealing with people who behave inappropriately on dating services. We agree.

“It is not enough for rules on behaviour to be tucked away in the small print, in terms and conditions sections that few will ever read. It is time to be up-front with users about expected and unacceptable behaviour online. Our campaign provides the tool that dating services can adopt and adapt to their user base.”

The ODA is also hoping that more dating companies will become members as it strives to make the online dating landscape as safe as possible.

Earlier today, it was revealed that an arm of the US government is going to conduct investigations into several leading dating apps, following allegations that convicted sex offenders are able to create accounts.