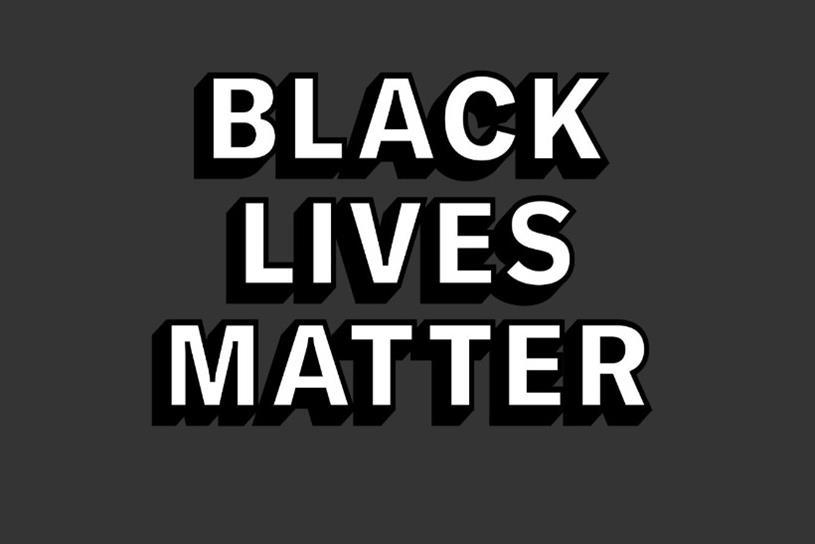 OkCupid is encouraging users to support the Black Lives Matter movement and engage in conversations about race inequality, by introducing some profile updates.

Daters can now add a #BlackLivesMatter badge to their profile, which shows potential matches that they are doing their bit to inspire a change.

The platform has added new matching questions, such as “Do you protest to fight inequality?” and “How will you address racial inequality?”, to help facilitate progressive conversations and knowledge-sharing. According to company data, relevant questions have been answered more than 100,000 times in the past week.

“We know there is a lot more work to be done. We won’t stop here and we are committed to being part of the change.”

OkCupid is also donating $1 million in advertising space to civil rights organisations to help them spread their message and awareness to the active community.

Last week, Tinder announced it was making a donation to the Black Lives Matter campaign. However, the dating app received criticism for allegedly banning users who were promoting it on their profile.

The company has since promised to ensure that all these accounts would be reinstated.