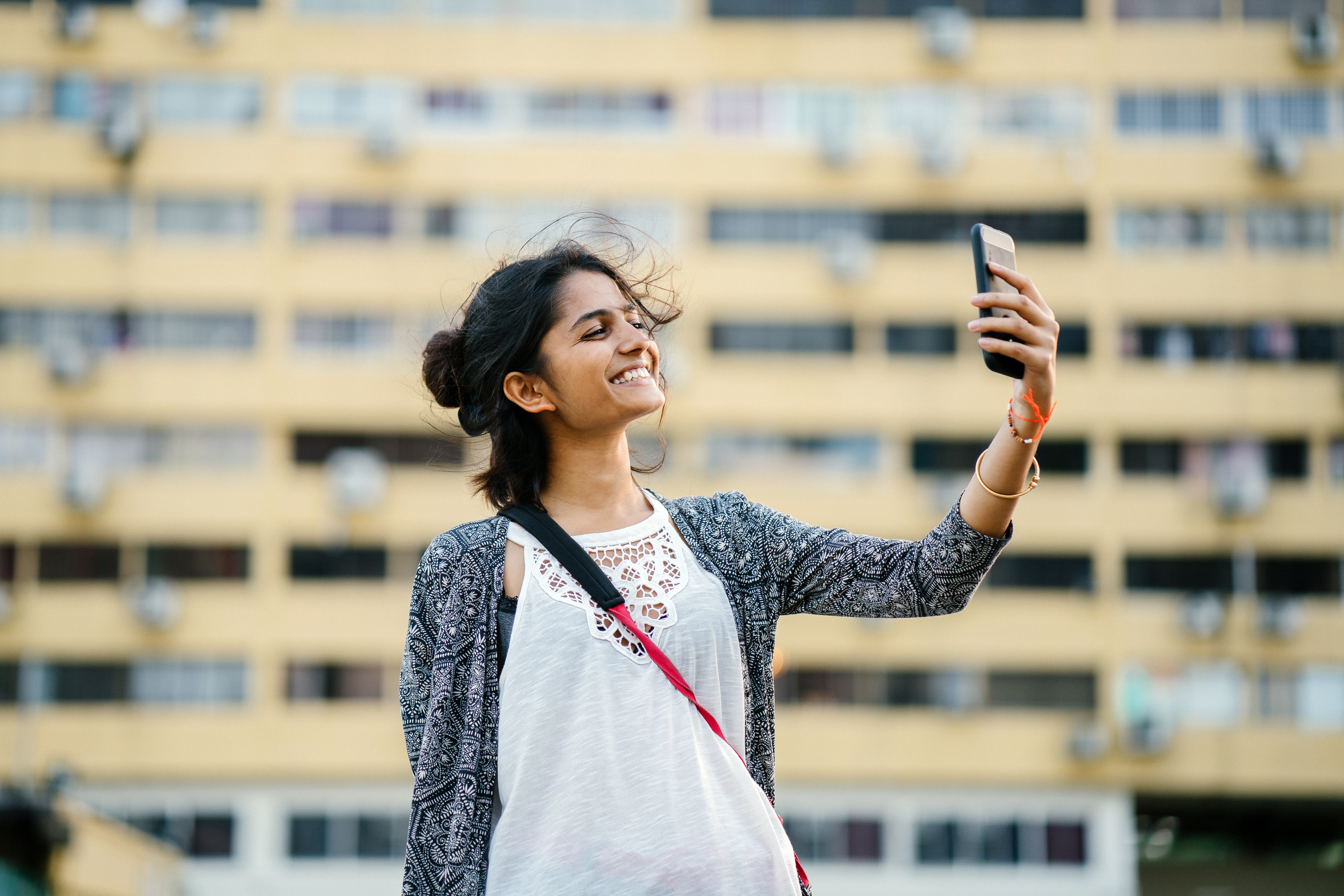 OkCupid and Bumble have both launched marketing campaigns in India to celebrate International Women’s Day today.

They look to mark the steps that women take everyday to achieve their goals, whether they’re romantic, social or professional.

OkCupid’s video is based on research that found women in India still feel like they need to ask for permission to pursue their dreams. 79% of female respondents said they believe they need their partners permission to work, instead of following traditional marriage roles.

Anukool Kumar, the dating app’s marketing director for India, explained in a statement: “For women who are charting new paths—both personally and professionally, permission (from family and partner) is given or taken away.

“We want to shine light on this difference and remind women that they have power over themselves, that only they are in a position to give or take permission on how to live life.”

The promotion shows a woman winning a ‘CEO of the Year’ award. While giving her acceptance speech, her boyfriend, parents and landlord all get onstage. They try to claim that she is only receiving the prize because they gave her permission to start a company.

Meanwhile, Bumble’s campaign is titled ‘All Our Moves’ and it celebrates all of the courageous decisions that women make for themselves, not just the trailblazers and pioneers.

Bumble’s VP of Strategy Priti Joshi commented: “Along with the greatness of the exceptional women who paved the way for us with their big moves, it is also important to celebrate the many first moves women make every day in our daily lives. All the moves we make, make all of us–we are the sum of our moves.”