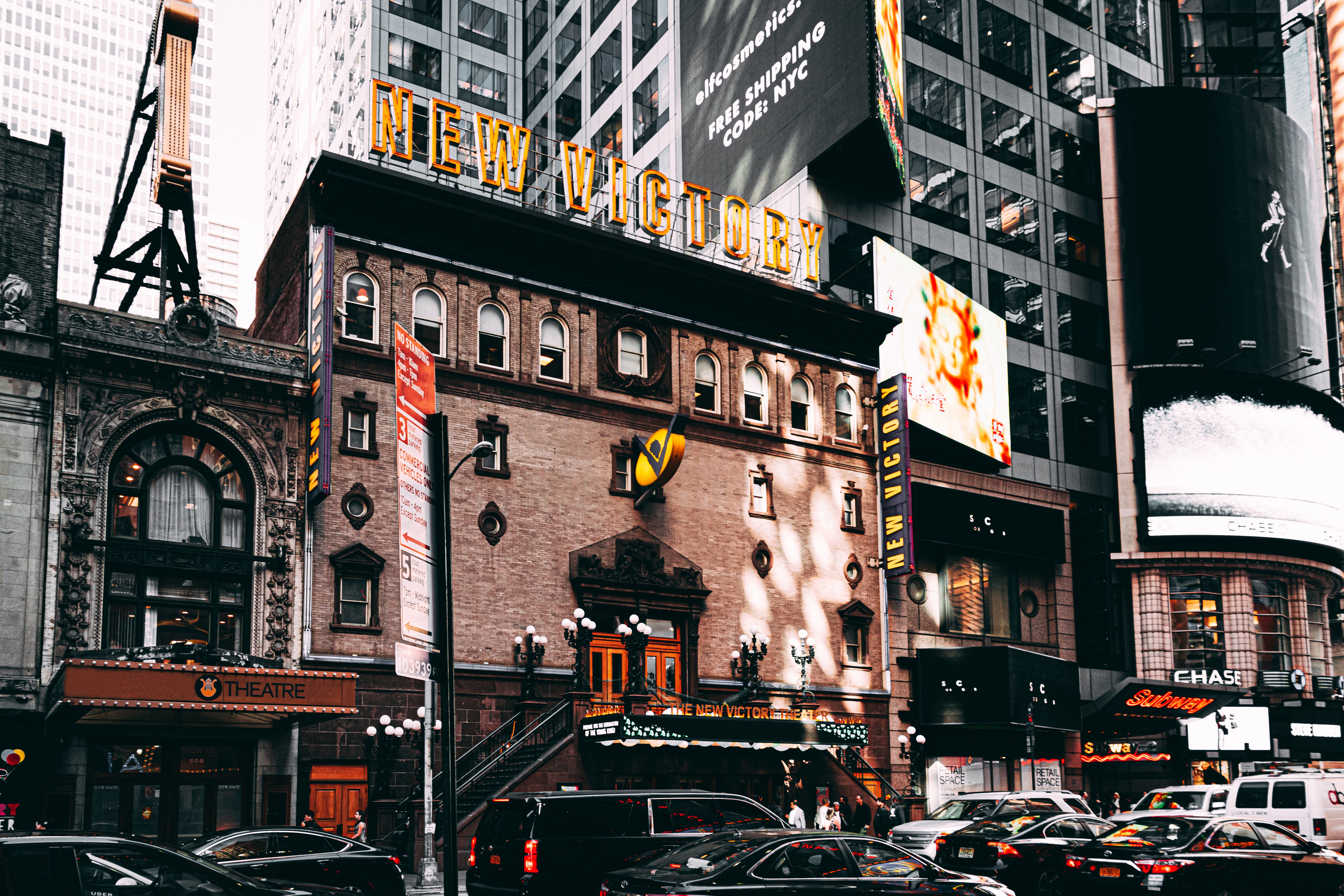 A theatre show based on the writer’s online dating experiences is set to open in New York City, following a successful three-year run in Chicago.

#DateMe: An OkCupid Experiment was created by Robyn Lynne Norris who was determined to understand the inner workings of online dating and why she had previously been so unlucky in love.

She created 38 fake profiles, all of which she considered to be undateable, and set about documenting every response she received from real people looking for love. The resulting performance is a comedic exploration into modern dating culture showcased as an interactive scientific investigation.

The producers explained the premise of the show to Deadline:  “Robyn Lynne Norris is unlucky in love but determined to understand it better, so she logs on to the world’s most popular dating site: OkCupid.

“[She] unwittingly sets in motion the social experiment of our generation. Part improv, part sketch comedy and entirely hilarious, Robyn makes one conclusive result: there’s no algorithm for love.”

Performances of #DateMe begin on 20th June and are scheduled to run until 8th September at the Westside Theatre, a 548-seat off-Broadway performance space in Manhattan, New York City.

Spending the End of the World on OkCupid was another show which was run earlier this year in San Francisco. It followed a group of millennials’ romantic actions after they found out they might have only 12 hours to live and received fairly positive reviews.