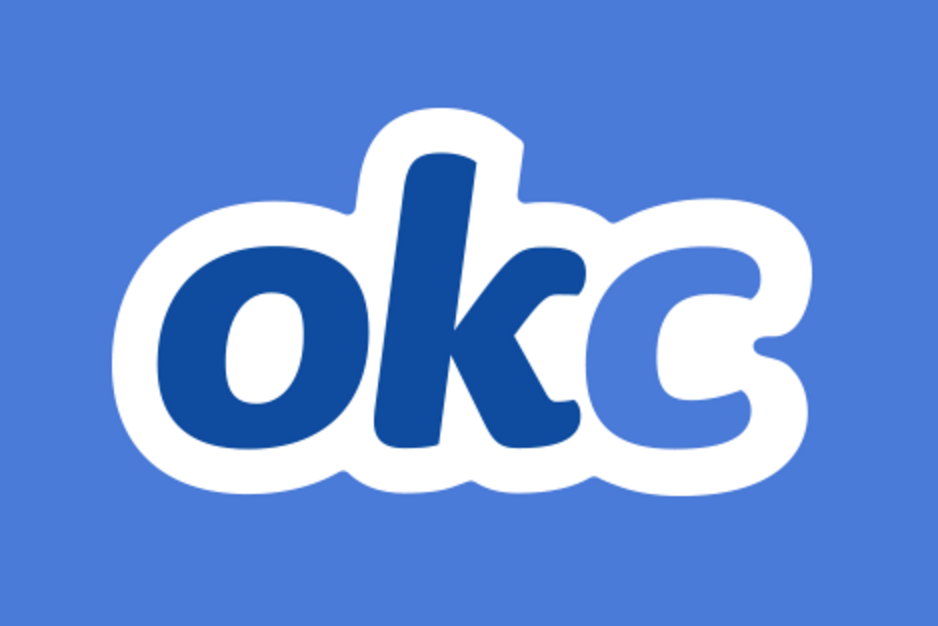 Dating site OkCupid is currently under fire from campaigners at a learning disability charity who are calling for the site to remove an “inappropriate, offensive and discriminatory” question from its sign-up process.

Mencap, a charity that offers advice and support for people with learning disabilities in the UK, has criticised the popular dating platform for asking users if they thought the world would “be a better place if people with low IQs were not allowed to reproduce”.

The campaigners are now calling for the site to remove the question from its screening process, which it uses to learn more about each user, and match them with people who share the same thoughts and interests.

They are also demanding an apology from the dating company, and have since created an online petition, which has so far been signed by 2,479 people on Change.org.

One campaigner, Ciara Lawrence, who has a learning disability and works for Mencap, wrote in a blog post: “The inclusion of a really hurtful question on OkCupid’s site shows that these bad attitudes still exist.

“They ask the question “would the world be a better place if people with low IQs were not allowed to reproduce”. “When I saw this question I felt disgusted. I don’t get why that should even be a question!”

Amy Clarke, who also works for the charity, offered her feelings about the question, saying: “I am very upset that OkCupid could ask a question about whether people with a learning disability should be allowed to have children. This is not OK.

“It is shocking and offensive. By asking the question, they are making it seem like it is OK to say yes, which it is not.”

She added: “If they had asked the same question about people of different races or sexuality, there would be outrage and it should be the same for people with a learning disability.”

However despite the calls to remove it, OkCupid is standing by its decision to include questions of this nature in its sign-up quiz, saying these questions are asked to help match potential partners.

A spokesperson for the company said: “Our question system is designed to help potential matches understand the interests and values of other users.

“Questions range from mundane to provocative and they specifically allow you to determine your potential compatibility with someone else and to avoid people whose viewpoints you strongly disagree with.”

As the online petition continues, campaigners are using the hashtag #NotOkCupid to help raise awareness and gain supporters through social media.

You can check out the Change.org campaign here.