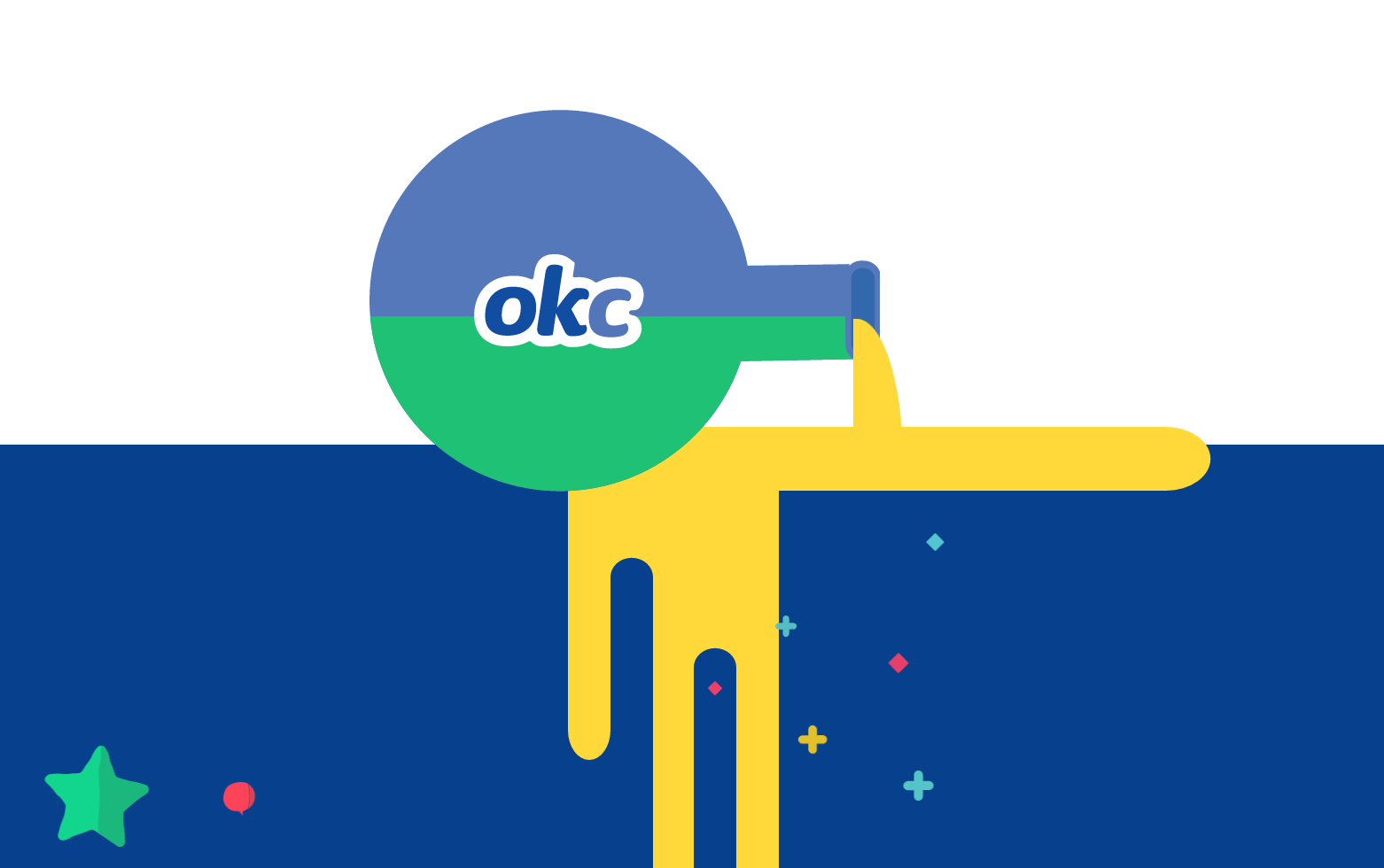 Brand ambassadors were situated outside bus, train and subway stations in several major US cities to hand out special gift bags to the morning commuters.

A spokesperson for GoGorilla said in a statement: “No matter what their [Valentine’s Day] plans were, the OKCupid street teams made sure everyone they met walked away feeling special!”

Hinge released a range of quirky Valentine’s Day cards aimed at millennials, while FarmersOnly.com partnered with Green Giant to offer free premium memberships to new signups on the 14th February.

OkCupid launched the second wave of its infamous DTF advertising campaign at the start of the year, despite having many billboards and posters taken down by various transport companies.

Reports came out last week that there may be vulnerabilities in the OkCupid app which could make user data and locations susceptible to hacks.