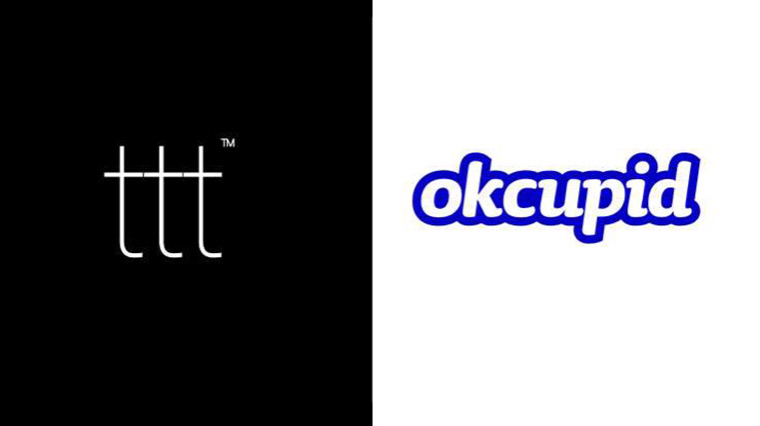 OkCupid partnered with digital storytelling platform Terribly Tiny Tales to create an animated mini-series, which ran for the first two weeks of March, to try and empower Indian women.

The series, entitled ‘Streedom’, told stories of women rejecting traditional stereotypes and was created to inspire viewers to do the same.

Anuj Gosalia, co-founder and chief executive of Terribly Tiny Tales, told Buzz in Content: “We are extremely excited to partner with OkCupid for Streedom. With over 63% of women in our community of over three million followers, Streedom was a property waiting to happen.

“OkCupid suits perfectly with our young and premium community of users. The dating app intuitively solves many of the problems in modern relationships that our community associates with and is, therefore, an amazing partner to Streedom and its many stories.”

This is not a first for the storytelling platform which has already worked on other women-centric pieces, including the well-received Amazon Prime series ‘The Marvelous Mrs. Maisel’.

Streedom has also proved very popular. The first edition reached over 14 million people in the last 12 days and received praise from peers and social media users.

The series will end with a short film called ‘Ved and Arya’, starring TV actors Nakuul Mehta and Sanaya Irani, and will be released on Terribly Tiny Tales’ YouTube channel. The story will focus on the challenges of finding love in modern life.

Sitara Menon, Marketing Manager at OkCupid India, told Buzz in Content: “At OkCupid we believe that you are more than a stereotype or clutch of images. You deserve a serious relationship built on shared opinions, beliefs, and a celebration of each other’s oddities.

“Partnering with Terribly Tiny Tales on Streedom has been an opportunity to bring to light the stories of young Indian women in 2020.”

New data from OkCupid has already shown that Indian millennials are breaking away from traditional gender roles. 72% do not believe that women should be in charge of household chores or change their names after marriage.