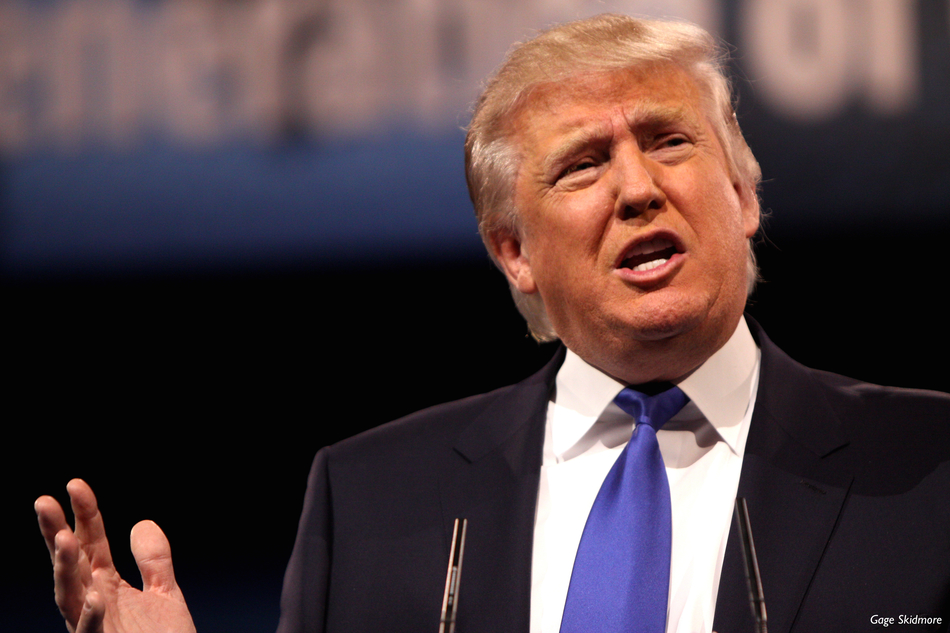 Some 800,000 workers have gone without pay as Republicans continue to push for a Southern border wall. Democrats, exercising the influence they gained during midterm elections in November, are blocking the $5.7 billion required for its construction.

The event is in keeping with OKC’s ‘DTF’ campaign, which has plastered billboards around the US with slogans such as “DTFight about the president” and “DTFall head over heels”.

The long-running campaign has often caused controversy – “phallic” billboards were rejected by authorities in the city of Portland, and the brand has also encountered difficulties in New York and Chicago.

Melissa Hobley, OkCupid’s first CMO, told Adweek: “We certainly knew we would not be able to run every execution in every market. What surprised us was that certain huge vendors, outlets and agencies rejected the campaign completely.”

OkCupid is one of many brands offering support to government employees. PayPal, for example, has set up a $25 million fund to provide interest-free loans of $500.

The shutdown is the longest in US government history.