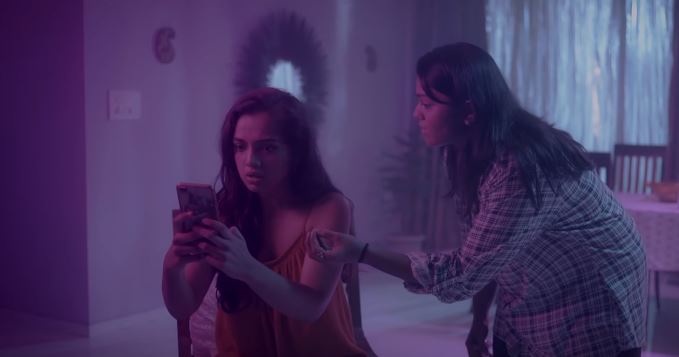 OkCupid has partnered with female-run YouTube channel Girliyapa for a promotion in India. The channel, which produces sketch videos and short series, has almost 4 million followers.

A 9-minute comedy clip shows two female friends discussing the dating app before one, Akansha, receives a message from a crush saying “We need to talk”.

She panics and imagines negative comments from a range of characters, including his ex-girlfriend. She then remembers that her crush has a 93% compatibility rating with her on OkCupid.

As Akansha struggles to square this with her insecurities, YouTube influencer Sandeep Maheshwari appears to offer motivational advice. He tells the friends to be themselves, before breaking down because he himself cannot find a wife.

Akansha resolves to date as a unique individual, and prepares to reply to the text. She then realises that her crush was actually just recommending the movie ‘We Need to Talk’.

The stars then tell viewers to stop overthinking their relationships and download OkCupid. They advertise the service as one for “serious and meaningful” connections.

The video’s bio reads: “Warning : Overthinking is injurious to health, and people around you.”