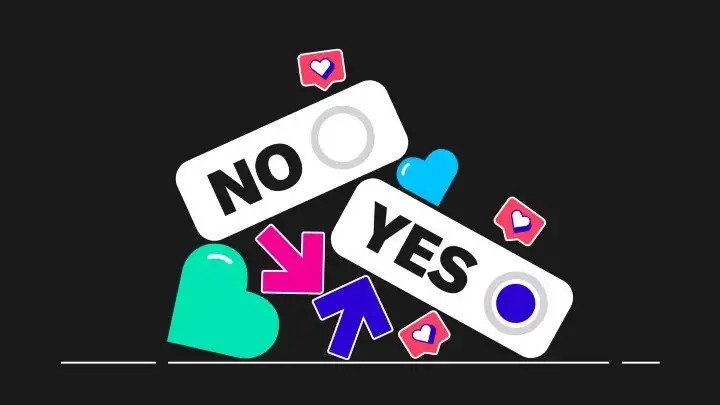 OkCupid has released the results of its in-app questionnaire, The Global State of Digital Dating, answered 500 million times by users this year. It highlights new insights regarding mental health, open relationships, economic challenges, and sex positivity.

More than 9 in 10 of respondents defined themselves as sensitive, with the trait becoming increasingly attractive. This year, men who admitted they were sensitive are receiving 107% more likes, having 113% more conversations, and 86% more matches than those who didn’t.

The study found most singles believe mental health is as important as physical health, with 97% saying that it’s important to practise self-love. Those that value looking after themselves, are getting 92% more likes too.

Around the world, the study found 40% of users are feeling the impact of inflation on their dating lives, especially Gen Z.  The majority of US-based singles said a date that costs USD $50 or less is ideal.

Analysis of OkCupid profiles found a 42% increase in mentions of ethical non-monogamy this summer, compared to the same period last year. 30% of OkCupid users, making up nearly 8.5 million singles, reveal they would be interested in an open relationship.

The countries with the most number of users interested in open relationships are Spain, India, France, Switzerland, the Netherlands, Germany, Italy, Brazil, Australia and Canada.

The number of OkCupid singles open to dating someone who doesn’t drink alcohol rose from 84% in 2012 to 96% in 2022. Gen Z singles are the most open-minded in this respect, when compared to Millennials and Gen X.

Daters who don’t mind an alcohol-free partner tend to receive 29% more matches. The report shares that people are increasingly looking for sober dates as we enter the colder months, predicting “next year, we anticipate young daters increasingly opting for alcohol-free dates more than ever before”.

As the world enters a largely post-pandemic period, OkCupid concludes that sexual activity and positivity are slowly returning to pre-pandemic levels. The amount of respondents saying sex was more interesting than love increased from 26% in 2020 to 31% in 2022.