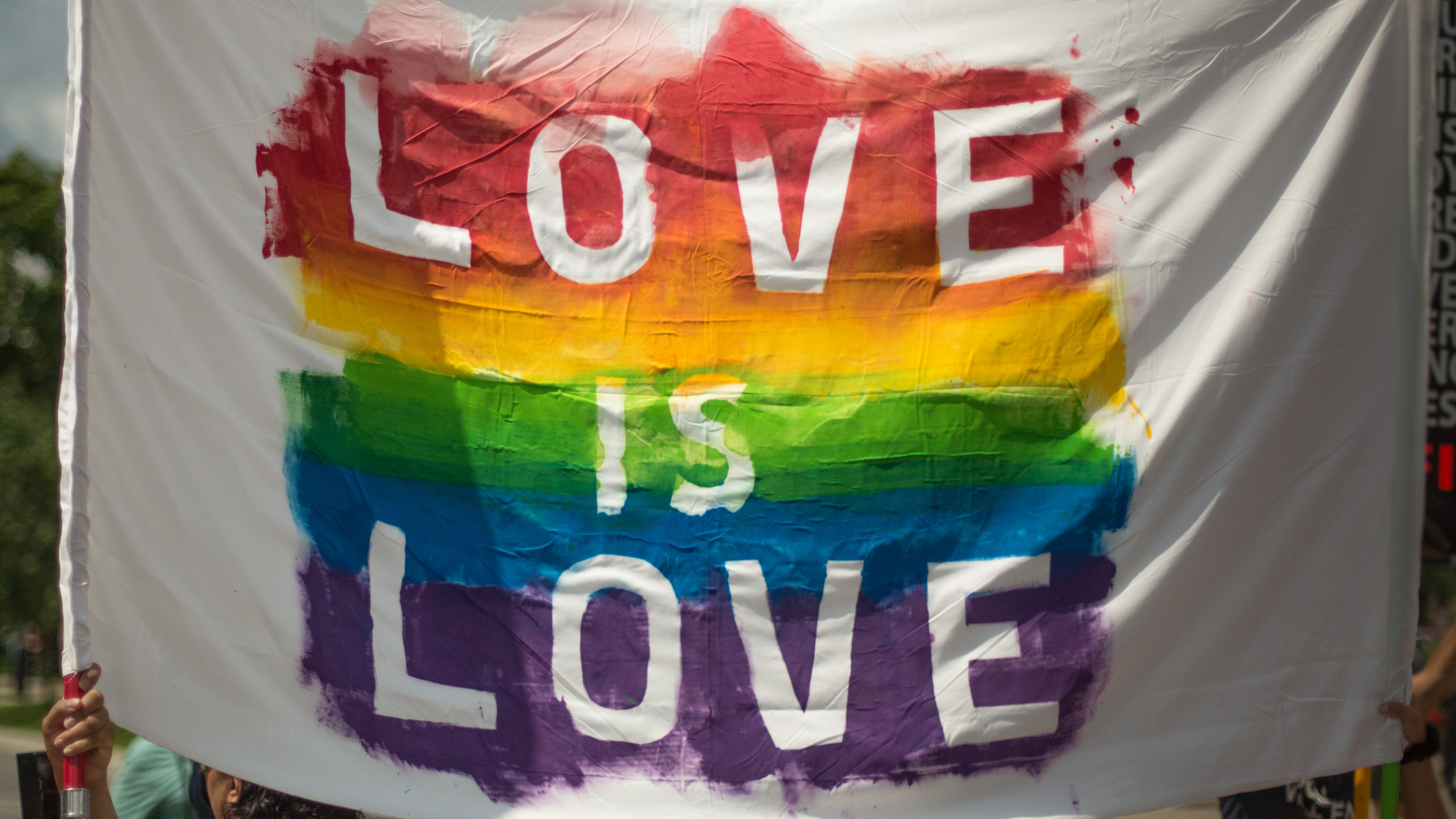 The results of a study conducted by OkCupid has found that the majority of Indians want same-sex marriage to be legalised.

Data was collected from the app’s question that every new member answers when setting up their account. There is currently over one million OkCupid users in India and the survey analysed approximately 200,000 responses.

82% of women and 55% of men said they thought gay marriage should be made legal in the country, while only 3% of women and 9% of men explicitly opposed it.

Homosexuality was decriminalised in India in September 2018, when a colonial-era ruling, which outlawed gay sex, was overturned. Following the decision, Blued released a new awareness campaign which called for more rights to be given to the LGBTQ+ community, such as the right to marry and adopt.

90% of the Indian women on OkCupid say they care a lot about the community.

Since last year’s ruling, people appear to have become more comfortable embracing their sexuality and 48% of users have partially come out to their friends and family.

A similar survey from Tinder supported this viewpoint, as almost three-quarters of Indians believe there is considerably less stigma compared to five years ago.

The dating app recently added new sexual orientation options to celebrate the beginning of Pride Month. Singles can now choose to display “Straight”, “Queer” or “Bisexual” on their profile, depending which labels are most in-line with their preferences.