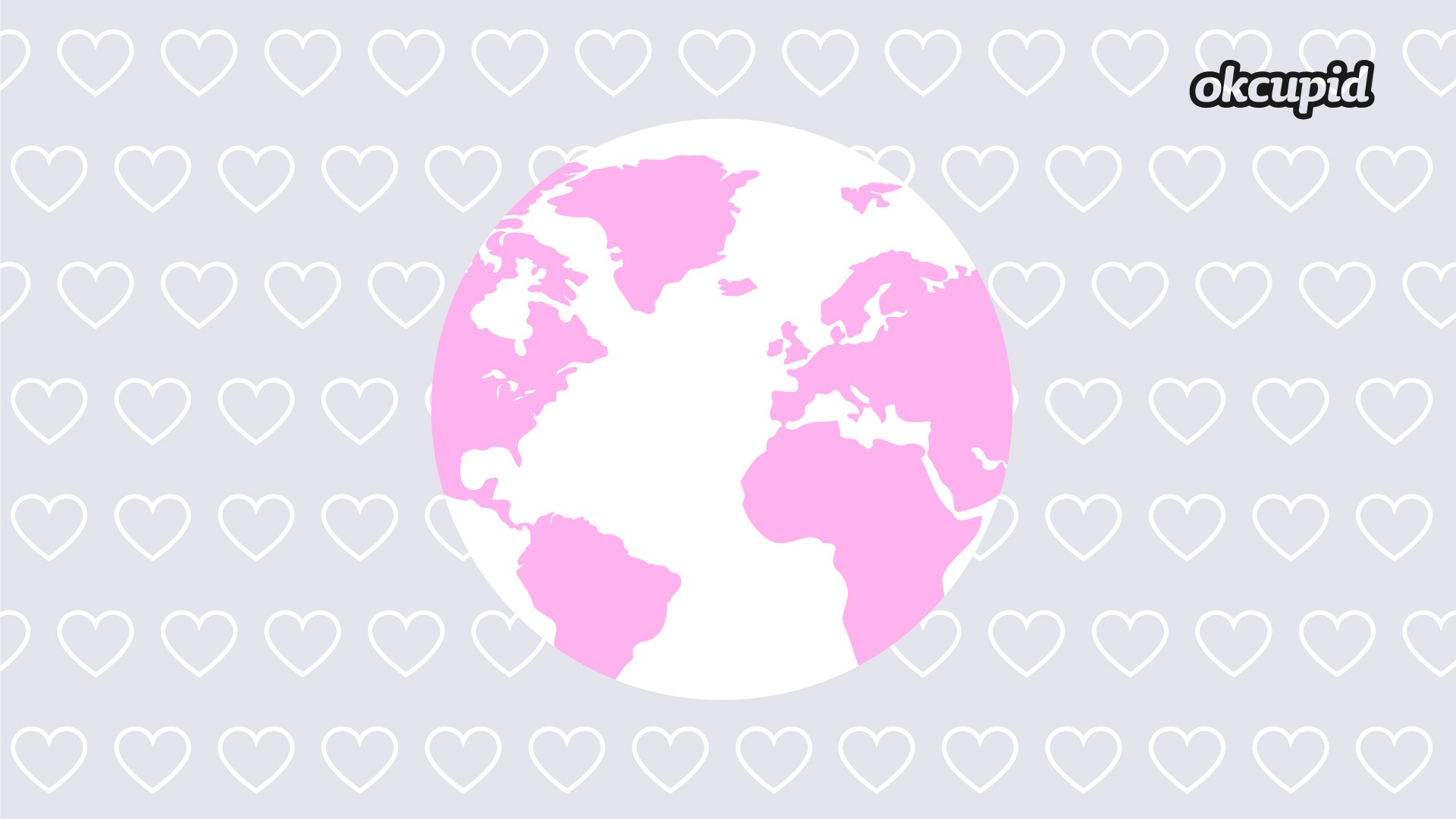 OkCupid has published its first ‘Future of Dating’ report to analyse some of the biggest trends over the past year, one of the most culturally significant years in recent memory.

The dating platform used the answers to its profile questions, which were answered over 450 million times, to also try and predict what the online dating landscape will look like in 2021.

A total of eight potential trends were identified, including more smiling selfies, more conversations about climate change, and more adventurous first dates after singles spent many months in lockdown.

The extended period of separation has appeared to make singles more open to long-distance relationships, with ‘cross-border’ conversations up by 50%. People are now also more likely to connect with someone from a different religious background or of a different ethnicity.

The 2020 US Presidential Election was, and continues to be, one of the most divisive political battles in history. The divide between Republicans and Democrats is as big as it’s ever been, and almost three million users said they wouldn’t date anyone with strong opposing political views. It’s believed that that split will only get bigger over the next 12 months.

OkCupid added a range of new racial equality questions at the height of the ‘Black Lives Matter’ protests in June. From this, and several other question topics, it was able to find that Gen Z users are 11% more likely to consider themselves an activist than Millennials, indicating that the fight for equality may continue to get stronger and stronger.

Finally, ‘slow dating’ is becoming more popular as daters expect to have deeper conversations and virtual dates before meeting in person.