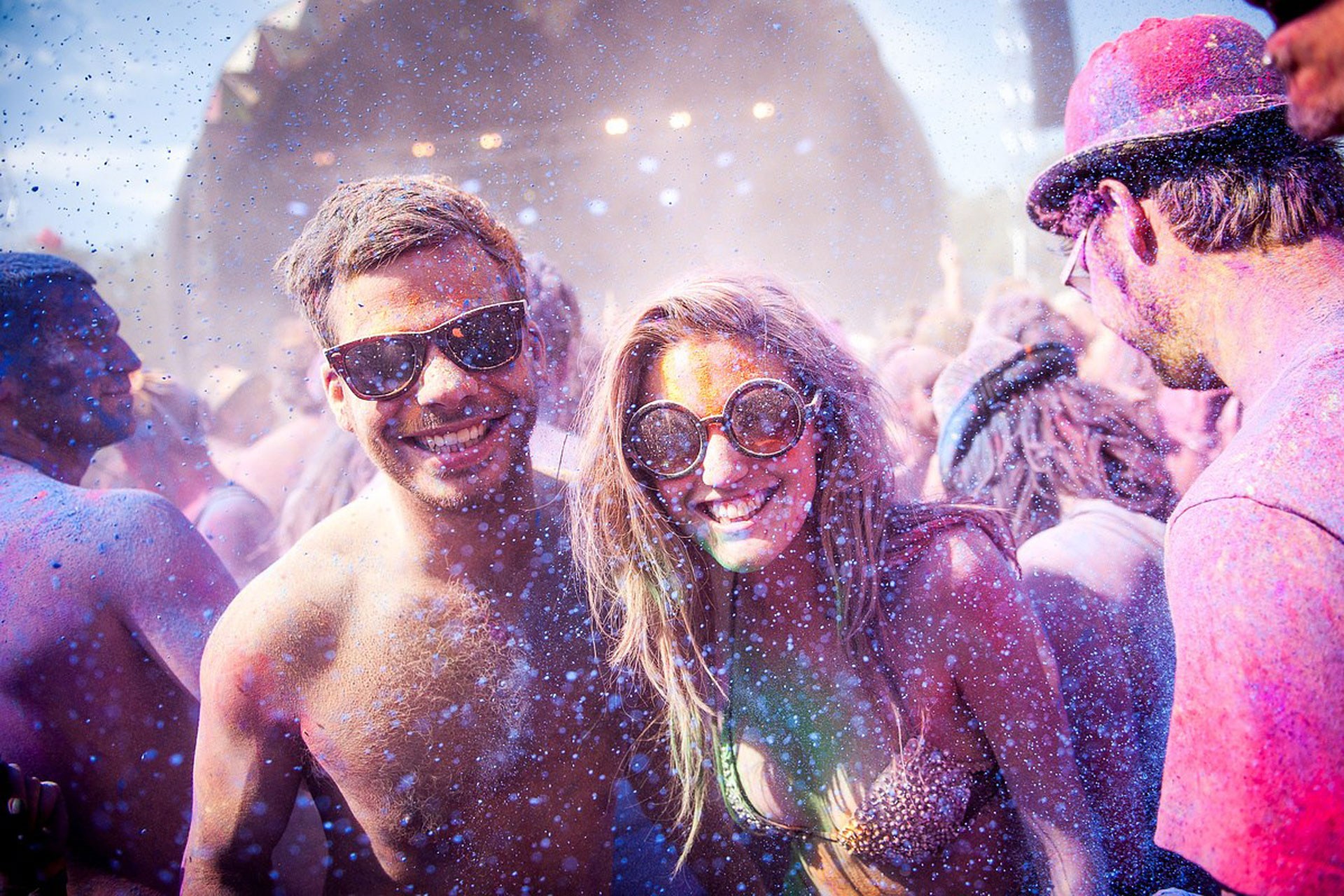 With the summer festival season now upon us, dating app Once is testing a new feature to help connect people who are attending the same festivals.

Being trialled in Holland and Belgium this summer, the feature lets singles add which festivals they are attending to their dating profile.

Once’s matchmakers can then use this information to match them up with people going to the same festivals.

Once employs over 300 real matchmakers, who work alongside the app’s technology, to send users compatible matches every day.

The dating app decided to add this music festival aspect to its app after finding that, within the past six months, 65.3% of people who shared the same music taste would end up successfully connecting on the app.

And now matchmakers pairing people together have “an additional piece of information to work with when handpicking the daily free match for all users.”

The French dating app said that the matchmakers will weight the festival interest higher than other defined preferences on the dating app. “Therefore, music serves as a symbolic representation of self and individuals derive a sense of identity from the music they listen to. So not only is music interest a conversation starter on any dating app, it is intrinsically tied to your history and your value system.”

And according to Once, since launching the feature, over 72% of users have updated their profiles to help matchmakers send more tailored matches.

Earlier this year, Once announced a partnership with digital news publisher The Local, which runs news sites for English-speaking people living in European countries.

The digital publisher has local editions in Sweden, Germany, France, Spain, Switzerland, Norway, Denmark, Austria and Italy, and has now added a new Dating tab to its site, which takes you to a sign-up page for Once.

Read more here, and watch our interview with Once CMO Eva Peris below.