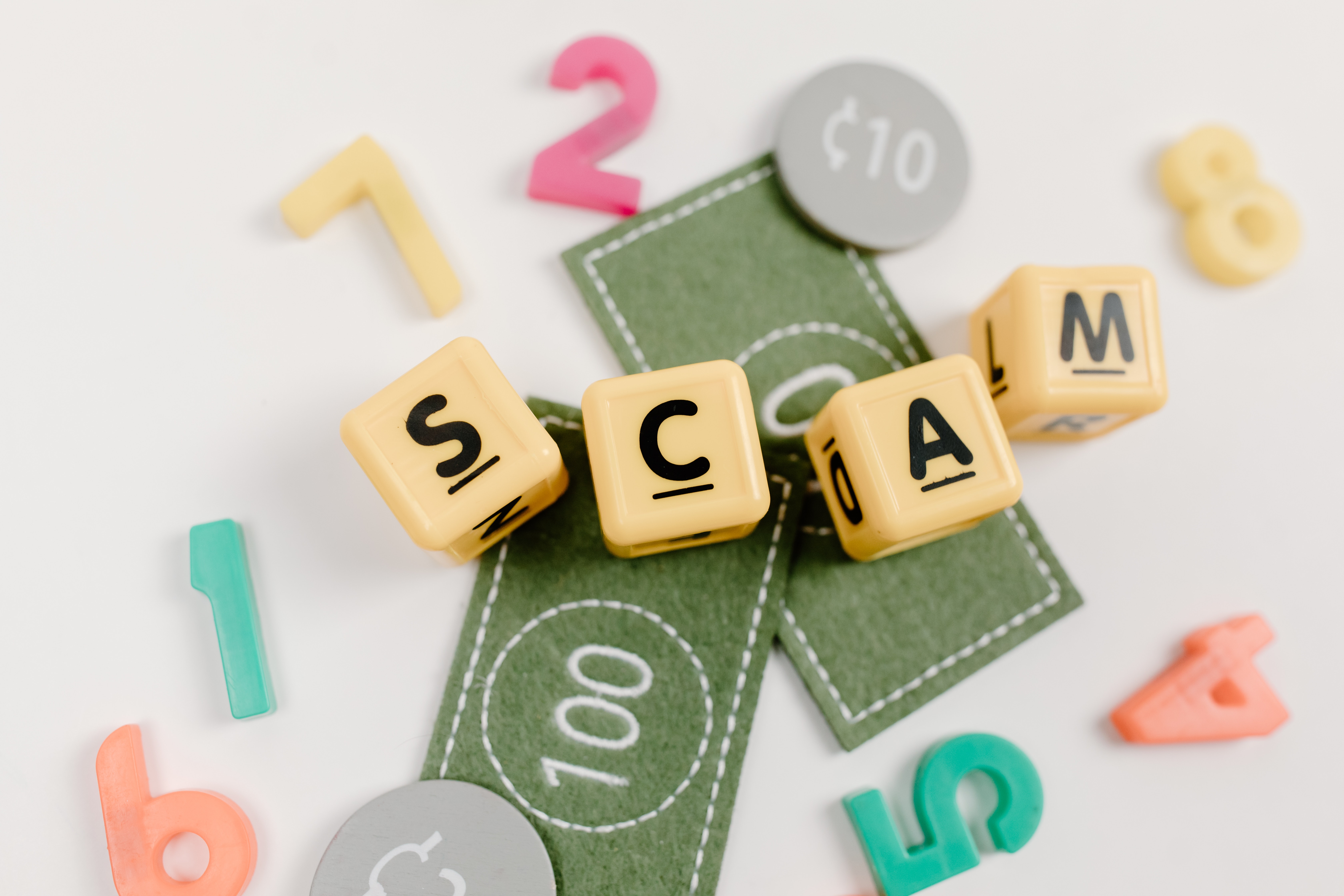 Ahead of Valentine’s Day, UK Finance’s Take Five to Stop Fraud campaign and the Online Dating Association have issued advise for singles on how to stay safe dating, including never sending money to someone you have only met on the internet

Two in five people (38 per cent) who dated someone they met online in the last year said they were asked to give or lend money despite having never met in-person, according to a new survey by UK Finance’s Take Five to Stop Fraud campaign.

Ahead of Valentine’s Day, the campaign and the Online Dating Association are warning people to be alert to scammers posing as an online love interest.

After meeting through dating sites, social media or gaming platforms and convincing someone that they are in a relationship, criminals then try and persuade their victims to send them money. Fraudsters often ask the victim to come off the dating platform where they met and use a different messaging service so they can’t be monitored or easily reported.

Of those that were asked to give or lend money by someone they met online, over half (57 per cent) did so – putting them at risk of being a victim of a romance scam.

The three most common reasons people were asked for money were: to pay for an emergency (37 per cent); to pay for the person’s travel to meet them (36 per cent); and, to make an investment (29 per cent).

According to a separate survey by the Online Dating Association, 58 per cent of respondents said they would continue to message someone  despite the other person being reluctant to meet in person or video call after the first few conversations. This is a warning sign for being scammed as it may be a sign that the person is not who they say they are.

In the first half of 2021 alone over £15 million was lost to these sort of romance scams.

Katy Worobec, Managing Director of Economic Crime at UK Finance, said: “Criminals are heartlessly targeting people online to trick them into handing over their money as a sign of love. These scams not only emotionally and financially hurt those involved but also affect close friends and family. Don’t let it be money at first sight this Valentine’s Day. If you’re ever asked for cash from someone you’ve never met in person then alarm bells should start ringing – it could be a scam.”

Dr Hannah Shimko, Comms and Policy Director at the Online Dating Association said:“The Online Dating Association aims to educate all online daters about how to have a safe and enjoyable experience meeting a partner online. Online daters should be aware of the actions fraudsters will use to manipulate them into parting with their money. This Valentine’s Day, take the time to think about the person behind the profile, get to know your date, and don’t send money to someone you’ve only met online.”