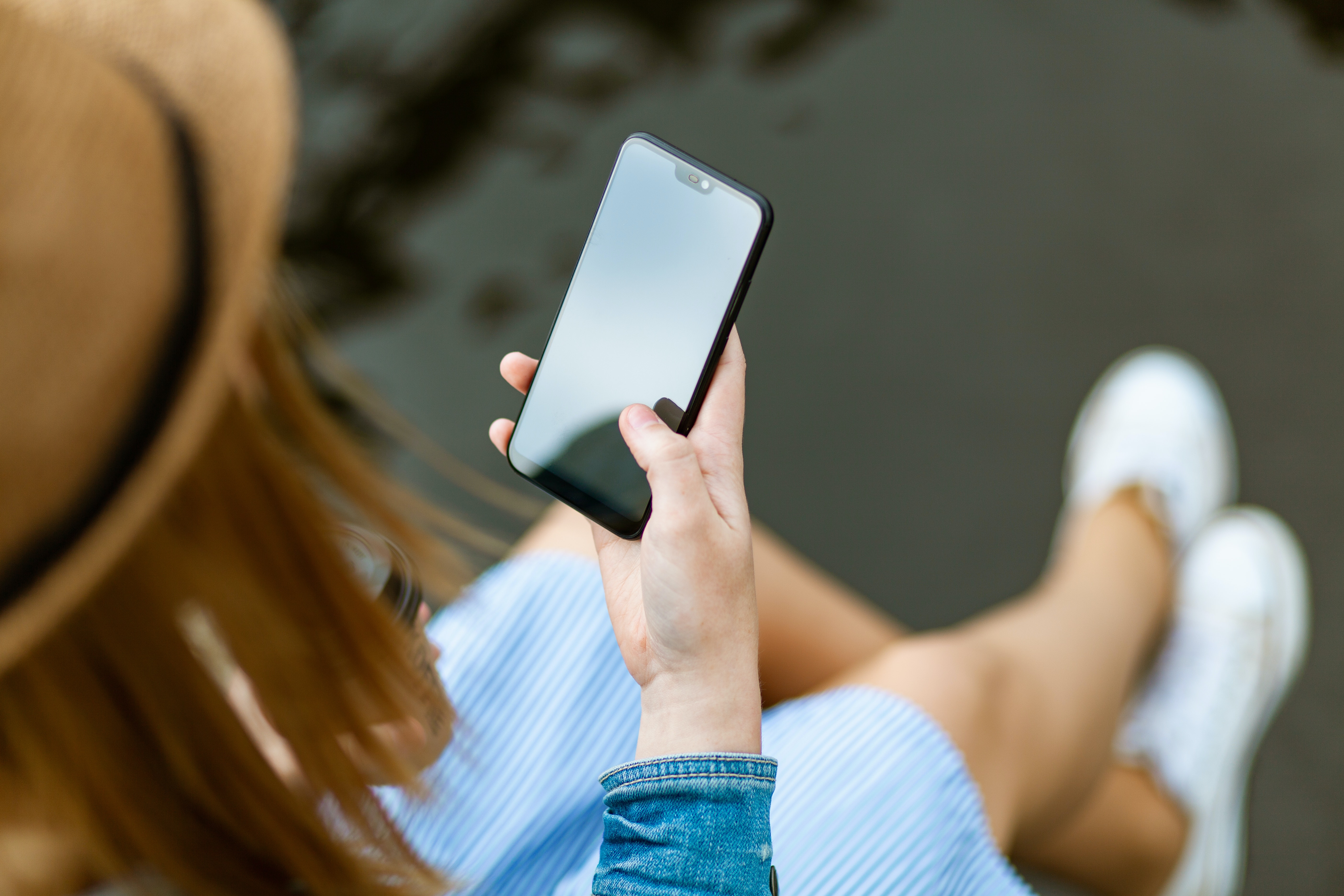 A new study has found that users of dating apps make the majority of their decisions based on attractiveness and race, and many swipes are made within less than a second.

US researchers found attractiveness and race preferences were nearly twice as important as any other factors, especially hobbies and personality traits.

The study was conducted by researchers from Michigan State University and the University of Maryland. It used two studies, totalling over 2,500 participants, to measure how dating app users from different backgrounds interacted with profiles.

Participants were also significantly more likely to want to match with someone who is of a similar race, and black profiles were swiped right on less than white profiles.

William Chopik, associate professor at Michigan State University, said to the Daily Mail: “It’s extremely eye-opening that people are willing to make decisions about whether or not they would like to get to another human being, in less than a second and based almost solely on the other person’s looks.

“Your personality didn’t seem to matter, how open you were to hook-ups didn’t matter, or even your style for how you approach relationships or if you were looking short or long-term didn’t matter. Attractiveness and race were nearly double the influence from other things.”

The research also examined a study from 2019, which concluded that within 20 years, babies born to parents who met online will be more common than babies born to couples who met by other means.

Over 35% of online couples that had a baby did so within a year of meeting. The experts have highlighted 2037 as the year when more than half of babies born will be born to online couples.