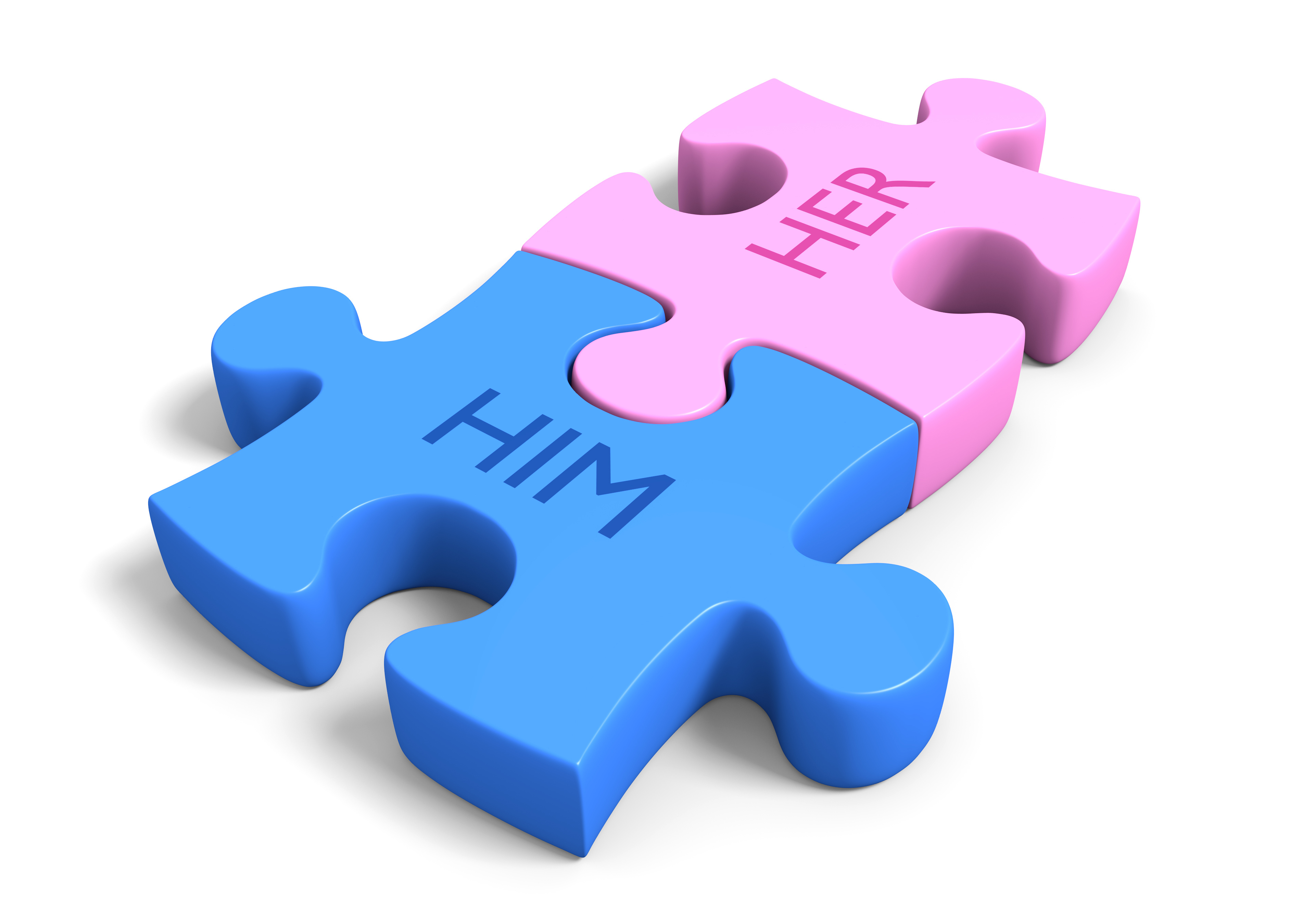 A recent study published in the Archives Of Sexual Behaviour claims that online dating is having an influence in the drop in sexual activity amongst millennials.

According to researchers, millennials are reporting less sexual partners than Baby Boomers and those from Generation X.

“People are not spending enough time alone just together. There’s another gorilla in the room: It’s whatever is turned on electronically.”

The research consisted of two studies, one in 2015 and one in 2016, taking polled data on adult sexual habits from the General Social Survey.

The data found that today’s tech savvy generation isn’t quite as engaged in the “hookup culture” we hear so much about in the media.

Instead, younger millennials (those born in the 1990s) are half as likely to be sexually active in the first years of adulthood in comparison to Generation X.

However, Stephanie Coontz, director of research at the Council on Contemporary Families, has said that this delay in sex may not be a bad thing and could even strengthen relationships.

She also added that consent has become a much bigger issue in recent years, with women feeling more empowered to say no, perhaps influencing the decrease in sexual activity.

She said: “As people have gotten much more accepting of all sorts of forms of consensual sex, they’ve also gotten more picky about what constitutes consent.

“We are far less accepting of pressured sex.” The research also found that high school age millennials are waiting longer to lose their virginity, with just 41% saying they had had sex.

People are also sleeping with less people, with just 12% saying they had slept with multiple partners, a figure that is down from 19% in 1991.

And apparently this trend is said to be largely influenced by the popularity of online dating.

Researcher Jean Twenge commented on the influence of online dating, saying: “It ends up putting a lot of importance on physical appearance, and that, I think, is leaving out a large section of the population.

“For a lot of folks who are of average appearance, marriage and stable relationships was where they were having sex.”

Twenge also said that dating apps are: “Leaving some people with fewer choices and they might be more reluctant to search for partners at all.”

She compares this to face-to-face meetings where “you can seduce someone with your charm.”

The decline in sexual activity amongst millennials has also been put down to the generation being more cautious and perhaps weary of emotional pitfalls.

Whether this trend is a good or a bad thing is up for debate – some argue that if people are focusing less on sex it could lead to stronger relationships in the long term, however some completely disagree, saying that the decline could be causing weaker relationships, as people are putting off deeper emotional connections.