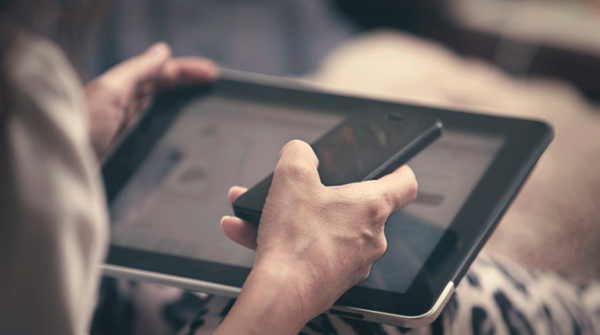 The number of online dating related first-date rape claims has risen six-fold in five years, according to new figures from the National Crime Agency (NCA).

The remaining 15% of victims were male, with one quarter found to be aged between 15 and 19.

The report, titled “Emerging new threat in online dating” was published yesterday, accompanied by a new guide to help online daters reduce their personal risk when looking for love online.

Sean Sutton, Head of the NCA’s Serious Crimes Analysis Section confirmed that further investigation is required to fully understand the reasons behind the rise in reported first date rape claims.

However, he outlined a number of possible reasons for the increase, including victims having more confidence to report assaults and the deliberate targeting of online sites and dating apps by offenders.

He said: “This initial work clearly raises a lot of questions and we will be working with academia to build a more complete picture. However this will take time and we wanted to release our headline findings at the earliest opportunity.

“Our aim here is to make people aware of the potential danger, so they can be better prepared and make the choices that are right for them.

“A rape victim is never at fault and we do not want the circumstances in which these assaults take place to cause any victim to doubt that. Sexual assault is a crime, full stop, and we want victims to feel confident reporting it to the police.”

The NCA is also carrying out research into the differences between offender who met their victims online and other sexual offenders, saying that those who operate online are “significantly less likely” to have a previous criminal conviction.

The dating industry’s governing body, The Online Dating Association (ODA) has been working closely with the NCA to understand the new data and decide what course of action needs to be taken.

Following the release of the report, ODA Chief Executive, George Kidd said: “Dating services account for about a third of all new relationships and the friendships, romances, marriages and families that these bring about.

“Sexual assault or abuse is never acceptable. Even one incident of harm is one too many. The NCA is right to look at what happens online and the ODA are already working with them in getting the right messages out to people. The ODA strongly encourage people to report any attack to the Police and dating site.

He added: “We want dating to be a safe as well as great experience and take our responsibilities seriously.

“ODA members check user profiles, create safe-chat environments, remove anyone causing trouble offence or harm and give users advice and guidance on how to stay safe when online and when meeting someone new. We are always looking at how we can do more.

“If using a dating site, you should look for the ODA member logo, to have confidence that the site is working to the standards we have set. But you should always take note of the safety advice available, especially when starting out on a new relationship.”

In the UK, over nine million people have registered to a dating site.