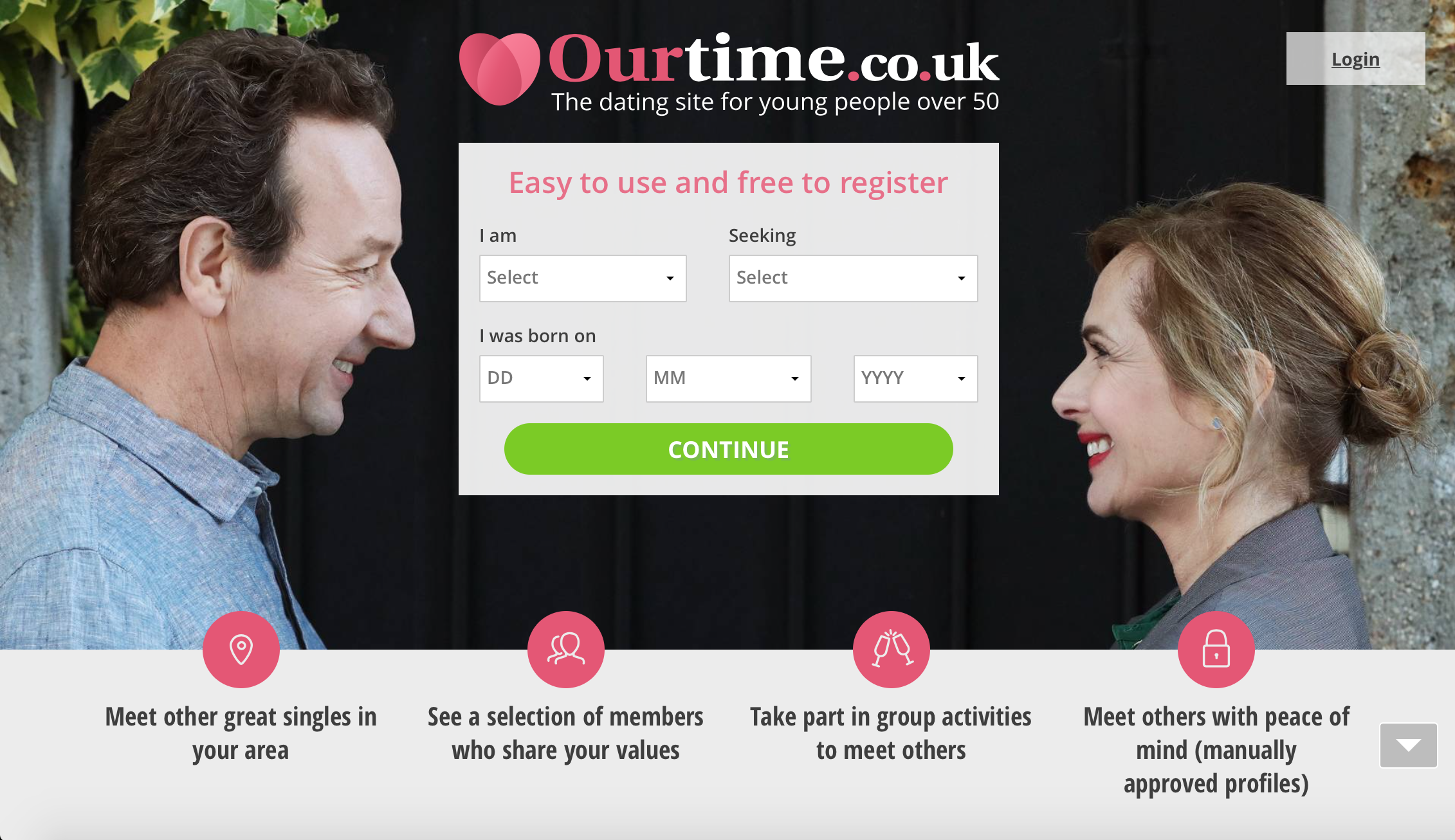 OurTime, one of the leading dating services for over 50s, has released the top 15 American cities for single seniors. The project was run in partnership with SeniorAdvice, a top housing referral system for seniors.

The two companies compiled the list based on factors such as the percentage of single seniors in the areas, online dating usage, as well as weather and quality of healthcare.

SeniorAdvice created a SeniorScore, which is a ranking based upon the quality of life a senior receives in a certain city. The SeniorScore was a contributing factor to this new list.

Ryan Patterson, the CEO for SeniorAdvice, said to benzinga: “SeniorScore has proven to be a very useful tool when compiling data for multiple types of rankings. Our goal is to provide accurate and helpful information and advice for seniors which will help them live their lives to the fullest.”

The number one city in the list was Pittsburgh, Pennsylvania because of its first rate healthcare, low cost of living and free transit services for seniors.

The leading cities were mainly those that had a large senior population, quality healthcare and warm weather.

OurTime conducted a recent survey that found 72% of over 50s would be open to new relationships in the future.

SeniorAdvice also released the top 20 cities for LGBT seniors to retire to, the results of which can be found below.