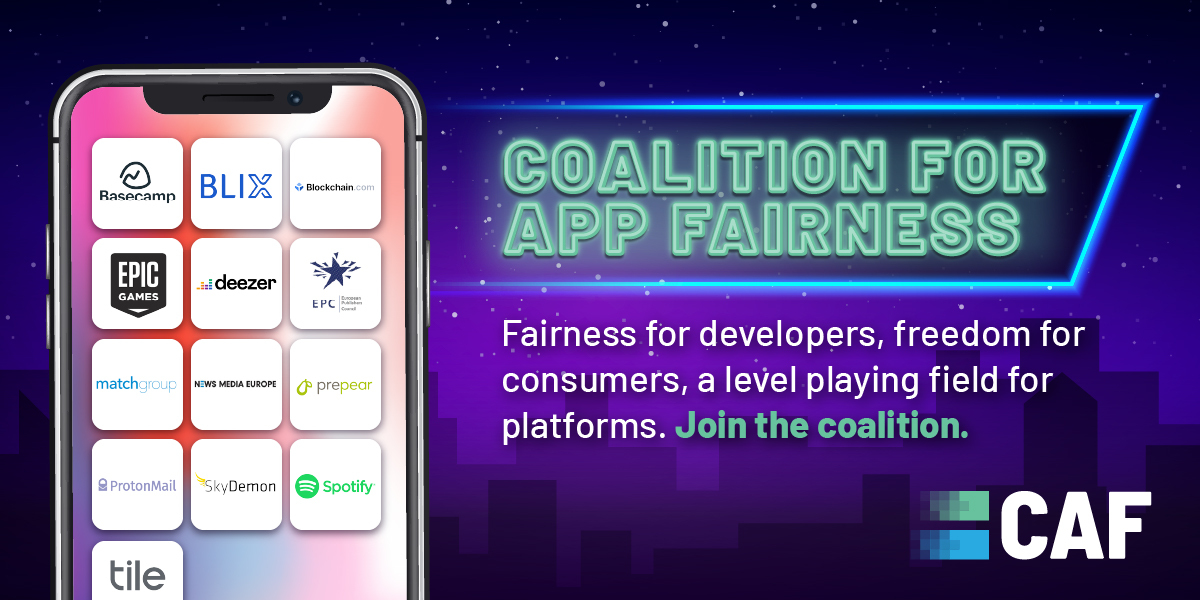 The Coalition For App Fairness, a nonprofit organisation co-founded by Match Group, has seen its popularity explode as developers scramble to join the fight against Apple and Google Play.

The group was officially formed just under a month ago and is suggesting a list of 10 principles that the major app stores should adopt in order to maintain a fair and open mobile app industry.

These ideas include reducing the mandatory 30% commission fee it takes from in-app purchases, and allowing developers to speak directly to consumers for business purposes.

A spokesperson has revealed that the size of the coalition has quickly grown from the 13 founding members to 40. It has also received more than 400 membership requests from developers of all sizes.

Sarah Maxwell told the Washington Post: “The outpouring of interest we’ve received has exceeded our expectations. As we bring on new members and hear their stories, it’s evident that too many developers have been unable to make their voices heard.”

Microsoft has expressed its support by announcing policies for its own app marketplace based on the guidelines put forward by the group.

Facebook is also on board after it launched a new cloud gaming service that should allow users to play games without downloading them. However, Apple has blocked it from operating on iPhones and iPads.

There did appear to be some signs that Apple was listening at the end of September. The technology giant has dropped its commission rates for businesses that have lost revenue because of the pandemic until the end of 2020.