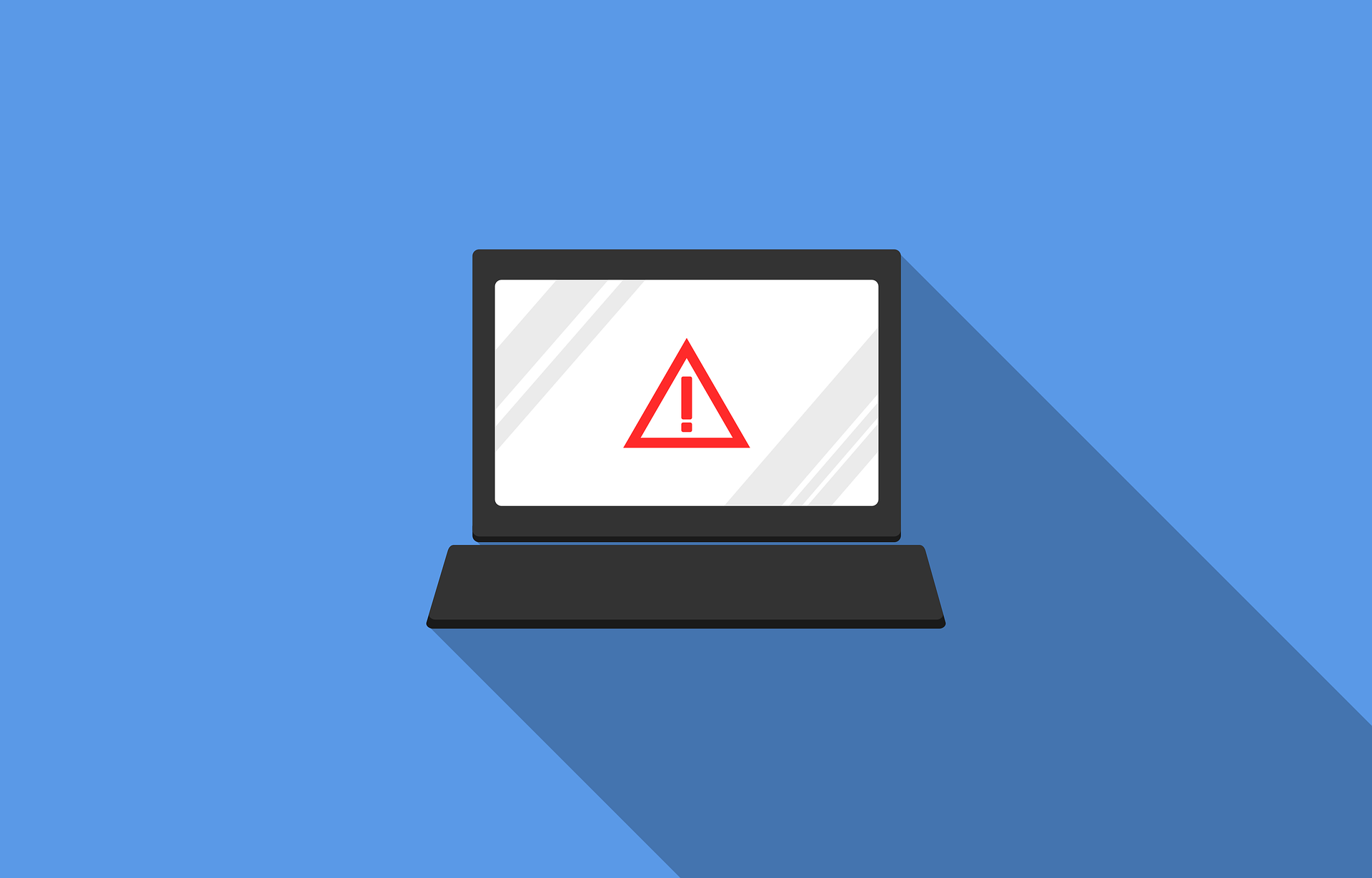 High Tail Hall, an adult gaming website for furries, was hacked in August this year. The events have led to details from 411,000 members’ accounts appearing on a popular hacker forum.

The breach was revealed by Troy Hunt, the creator of ‘Have I Been Pwned’, a tool for internet users to check if any of their email addresses have ever been compromised.

Owners of High Tail Hall met with local cybercrime law enforcement to discuss the hack and brought on a new Data Protection Officer.

The work to figure out exactly what happened is still ongoing, and members will receive emails in the next few days containing relevant information.

A spokesperson for High Tail Hall claims no financial data was affected but some users’ phone numbers were acquired.

The platform changed hosts last month and said the incident occurred on an old version of the website. It now apparently runs “a much more advanced and stable security system”. Members of the adult furry gaming site are being encouraged to change their passwords just to be safe.

Online dating became considerably more difficult for furries in April, when a platform called Pounced closed down because of incoming FOSTA legislation.

The Pounced website, which had over 85,000 members, ran a message saying: “FOSTA attempts to make Internet sites such as pounced.org liable for the way users use the site in an effort to address sex trafficking and prostitution.

“FOSTA increases our liability significantly and chips away at one of the primary reasons we as a small organization can provide services to the community – the protection that had previously been offered to us by Section 230 of the Communications Decency act.”

LinkedIn has just come under-fire for reportedly obtaining email addresses for 18 million non-members in order to target them with Facebook adverts.

The matter arose in 2017 in the run up to GDPR being applied in Europe. The social network has since apologised and worked quickly to ensure that similar practices aren’t carried out in the future.