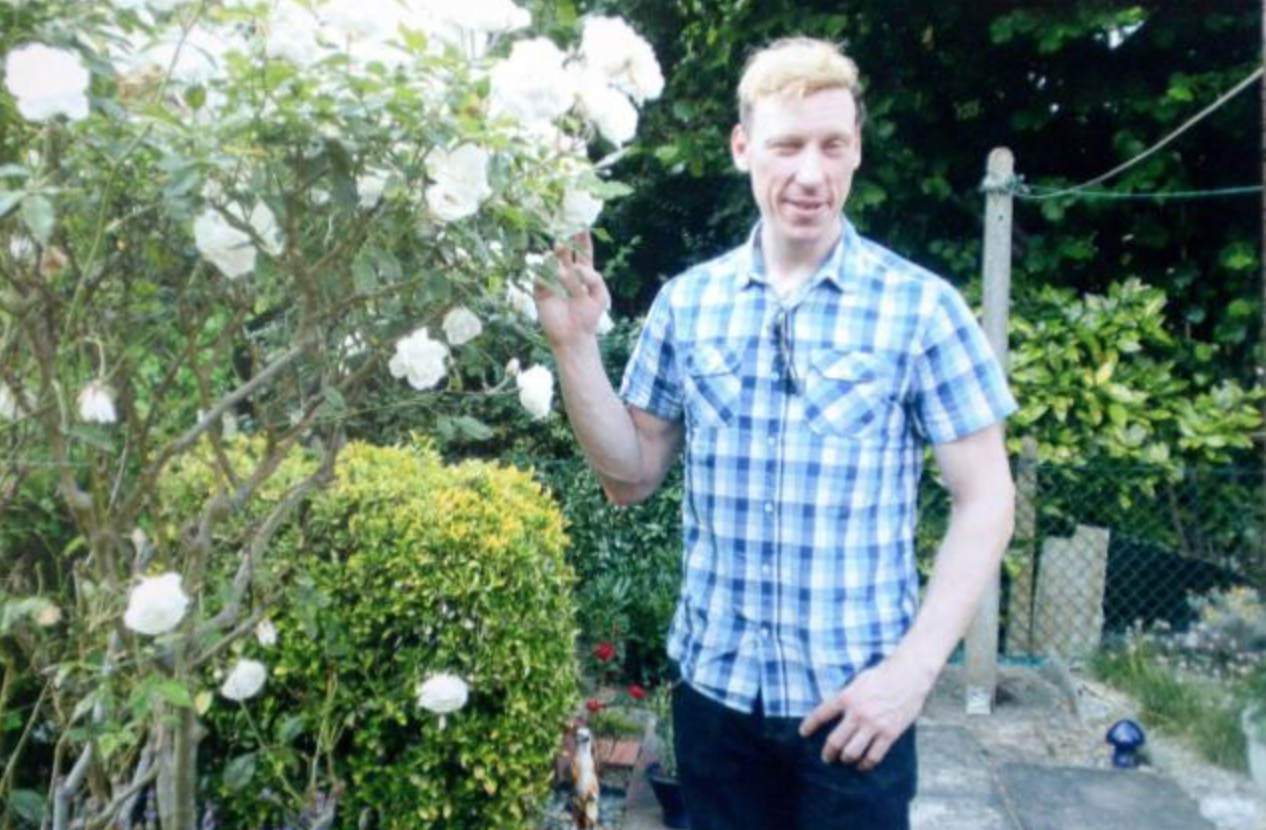 Owen Jones has joined in with criticism of police over its failure to stop dating app serial killer Stephen Port, who was this week found guilty of murdering four young gay men.

In an interview with the BBC, National Police Chiefs’ Council (NPCC) representative Jane Sawyers said that while dating companies had a role in “signposting people to the police” after potential crimes, they could also “do more to prevent the offences in the first place”.

In a tweet quoting this interview, Jones said: “Or maybe the police have serious questions to answer about their failure to investigate the deaths of these gay men?”

Or maybe the police have serious questions to answer about their failure to investigate the deaths of these gay men? https://t.co/1p4e07o7j6

In response, the NPCC said “of course & the Metropolitan Police have apologised for missed opportunities”, to which the Guardian journalist replied: “Not good enough.”

.@OwenJones84 of course & @metpoliceuk have apologised for missed opportunities

Jones’ concerns about the investigation of the four deaths were echoed by the family of victim Jack Taylor, 25, who said outside the court: “We felt from the beginning, it was just “another one” and nothing was taken seriously.

“If it had been a woman, there would have been more done. It’s ridiculous. We had to fight from the beginning. We kept pushing for an investigation.”

Chief Constable Jane Sawyers, the police lead for LGBT issues, did admit there was a stigma around reporting crimes that occurred from gay dating apps, but said: “There shouldn’t be any concerns about gay people reporting things to police … we’re not there to judge, what we’re interested in is justice for the individual.”

Stephen Port was found guilty of poisoning and murdering four young men by giving them large quantities of the drug GHB, after meeting them on a number of dating services, including gay hook-up app Grindr.

The four murders were only linked after the death of the fourth victim, Jack Taylor, despite the fact that Port had been arrested after the first victim was found dead.

The 41-year-old made an emergency call to the ambulance services saying he had found an unconscious man, Anthony Walgate, collapsed in a Barking estate after returning from a nightshift.

It was later discovered by police that Port had hired Walgate as an escort and he was arrested for perverting the course of justice.

Port claimed Walgate’s death was an “accident”, and that he had a seizure in his flat, after which Port panicked, put him outside and called the ambulance.

The 41-year-old former chef pleaded guilty to perverting the course of justice in March 2015, and was sentenced to eight months in prison, being released with an electronic tag in June.

After the court decision, Scotland Yard announced that 17 officers are currently the subject of an Independent Police Complaints Commission (IPCC) probe into the handling of the killings.

The Metropolitan Police has also revealed it is now looking into a further 58 cases of drug-related sex crimes over a four-year period, to check foul play has not been missed.

In a statement, Commander Stuart Cundy of the Met’s Specialist Crime and Operations command said he was personally writing to each of the families of the four young men who died, to express his “sincere condolences” for “missed opportunities”.

Commander Cundy said: “The letters, which we are giving them today, apologise to them for those missed opportunities. I have offered to meet them if they would like to do so, both now and at the conclusion of the IPCC investigation.

“It is only right when situations occur where police conduct is called into question that there is a full and independent process to reassure not only the victims and families of those affected but the wider public as well.”

Speaking about the warnings over the safety of online dating, the Online Dating Association chief executive Andrew McClelland said:

“We live in a world where much of our contact is now online. Some apps are location based making it easy to meet up with someone nearby and sometimes users aren’t always focused on safety when doing so.

“Users should remember that exchanging a few messages online does not mean you know someone and that person is still a stranger. It’s always best to meet in public and get to know someone before agreeing to meet privately.”

There's lots gay dating apps could do to help their users, but a 'homicidal tendencies' filter isn't one.https://t.co/LvcSxQq0s2