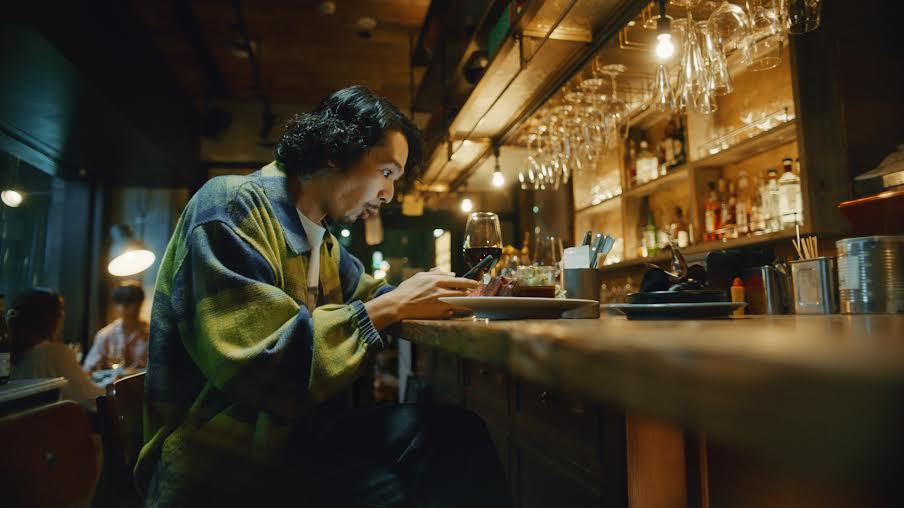 Pairs has released a new web commercial, which is the third instalment of the ongoing campaign “My Pace, My Pairs”.

Continuing from the previous commercial, three Japanese actors, Hiroe Igeta , Karin Ono , and Kenshiro Iwai , will appear in this new commercial.As well as the continuing actors in the commercial, popular female entertainer Hiccorohee will appear as a voice of heaven.

2021 has been a significant year for Pairs, with the launch of their new membership card, their virtual event with Asahi, and the community chat feature to allow users to chat with each other before matching.