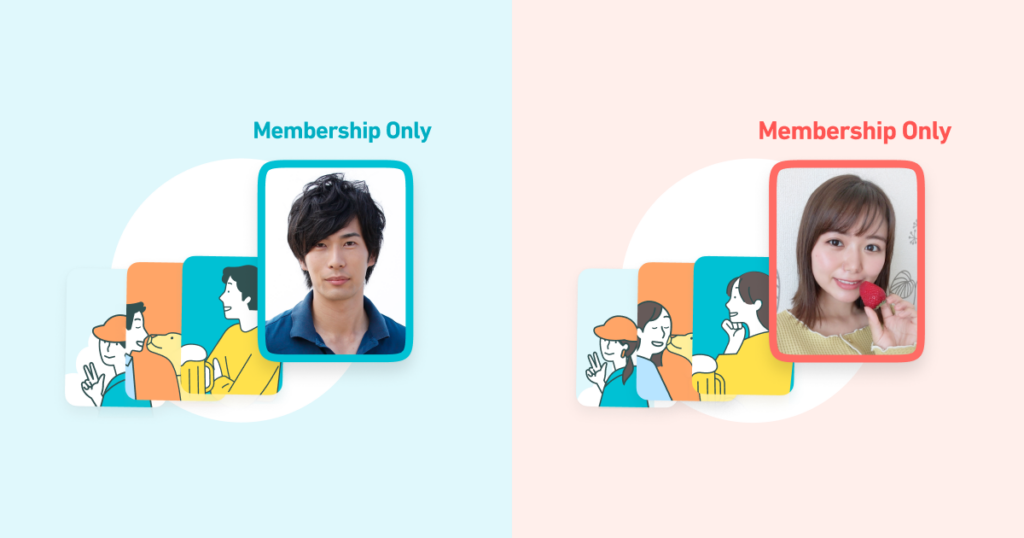 Japanese dating app Pairs is launching a new feature exclusive to singles “who are highly motivated to find love and get married”. The new membership plan will only show users potential matches that are also serious about settling down.

On top of having an exclusive user base within this feature, members of this community will be able to share exclusive photos that only other ‘committed’ users can see. The feature will also recommend a daily potential match to users, its website explains.

Joining this member-only group of committed singles is a paid feature, with differing prices for men and women.

Men have to already be paying members on Pairs to be considered for this new committed membership. They will have to pay 500 yen per month (equivalent to USD $3.42) on top of their existing paid plans.

Women on the other hand can join straight away with no pre-existing plans, but will have to pay 4,200 yen per month (equivalent to USD $28).