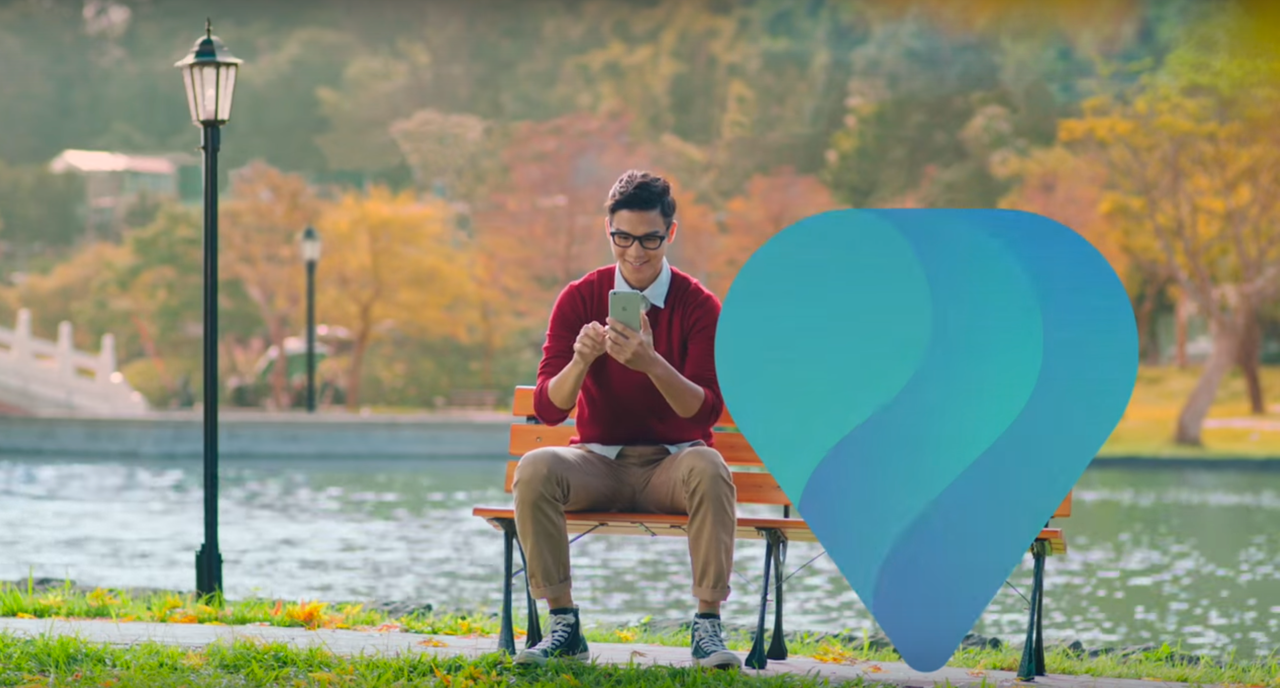 Paktor has just announced the acquisition of a host of dating companies as it officially unveils its Paktor Labs division.

The acquisition of Down was revealed earlier this year, reports emerging that Paktor had bought the casual app for “several million”.

With the deal, the co-founder and CEO of Down, Colin Hodge, joined Paktor’s management team and is now leading the Paktor Labs division.

Hodge founded the app in 2013 as Bang With Friends, facing lawsuits and a removal from the App Store, while also generating press coverage in titles like The Economist, Forbes, TechCrunch, Huffington Post and BuzzFeed.

Speaking about his new role at Paktor Labs, Hodge said: “I’m thrilled to be part of the Paktor Management team and to be founding the high-growth, fast-paced Paktor Labs team!

“We’re working hard to create and accelerate the next generation of dating and social apps in Asia and beyond, leaning on my expertise in organic growth. Paktor Group is a natural home for us and has an impressive track record since its founding in 2013.”

Hodge is joined at Paktor Labs by Groopify co-founder Pablo Viguera, who will run Growth and Product Strategy at Paktor’s new incubator.

Spanish group dating product Groopify, which was discontinued, had over 250,000 across eight markets in Latin America, having secured €1.5m in funding from investors like Juan Roig, Carlos Domingo (CEO of Telefonica R&D), Gerard Olivé (co-founder at Wallapop) and Atresmedia, the leading media group in Spain.

Co-founder Pablo Viguera said: “We are very pleased to be joining a leading and fast-growing emerging player in the online/mobile dating space.

“Paktor’s best-in-class global portfolio of dating services is a true disruptive force in the sector and shares our vision of revolutionising how people around the world meet in real life. We couldn’t be more excited of what’s ahead and believe Paktor is the ideal platform to continue innovating and disrupting the sector.”

These impressive acquisitions see Paktor add 7m users to its combined user base – with 5m coming from Down and Sweet – taking its total to 20m.

Founder Joseph Phua also said the products were chosen because of where they were founded – Down from the US, Goodnight from Taiwan and Kickoff in Brazil.

“These transactions are aligned with Paktor Group’s growth strategy and reflect our commitment to provide singles with a broader variety of choices based on their dating preferences and needs.

“We look forward to welcoming the Paktor Labs team and working together to shape the evolving global dating industry.”

Along with last year’s acquisition of 17, the move further cements Paktor’s place as one of the most thriving businesses in the industry, one that has ambitions to continue to expand its reach in Asia and beyond.

Read more about the Down acquisition here.