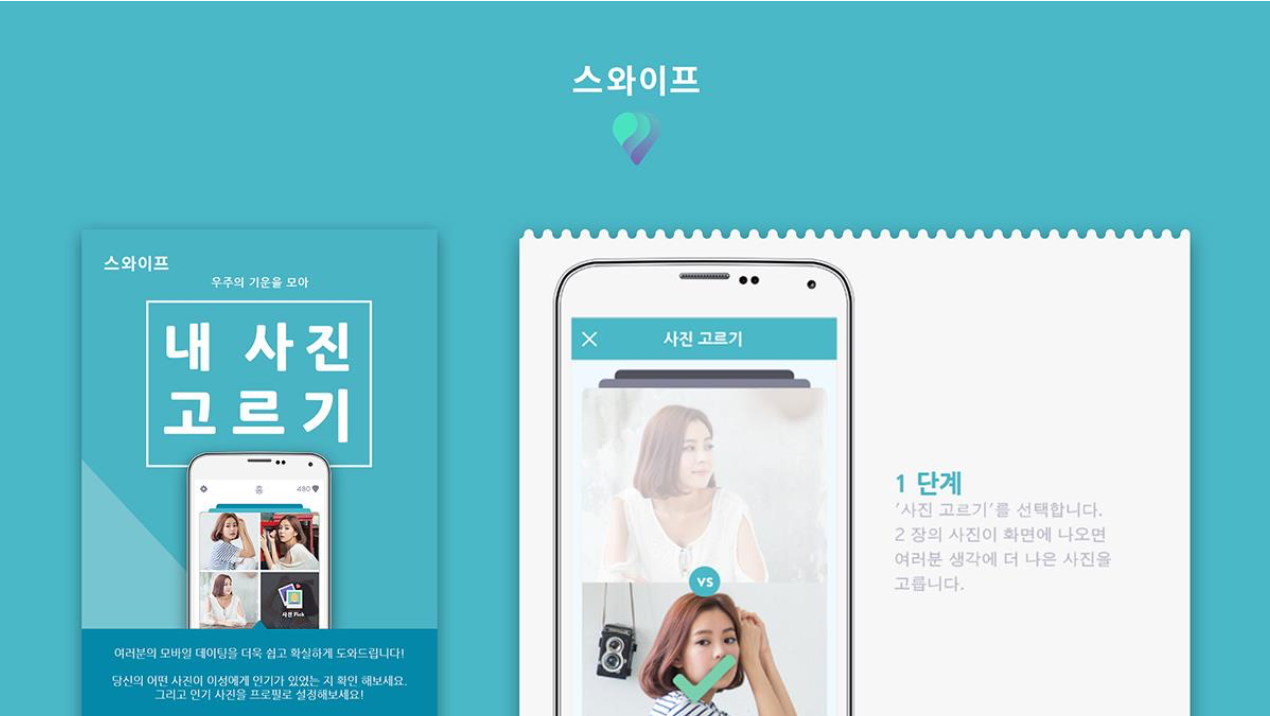 Paktor has relaunched in South Korea under a new name – Swipe.

The relaunch comes after a period of market research, having opened a new office in Seoul and hiring locally to help refine the product and grow the business.

Ng said: “We understand the complexities of moving to a new market and it is not just about releasing the app into the App Store or Play Store. We had to tweak the app both aesthetically and with features that will make the locals feel right at home”.

The reason for the name change was to better localise the product for the market – Paktor’s research discovering that brand affinity is important to Koreans, and that Paktor had no meaning to locals. After settling on Swipe, the team also built features inspired by the meetups and Korean culture, including Photo Pick, which lets singles rate other users’ profile photos to get 10 Paktor points.

Low said: “It was a challenge to give the app a graphical uplift but I am really satisfied with how it turned out. The light coloured scheme actually made the app look entirely different.”

Paktor expects South Korea to be a key market, and the company has plans to set up an offline-dating agency in the country.

Last month it was revealed that Paktor had acquired Down, the US hookup app formerly called Bang With Friends for “several million”.