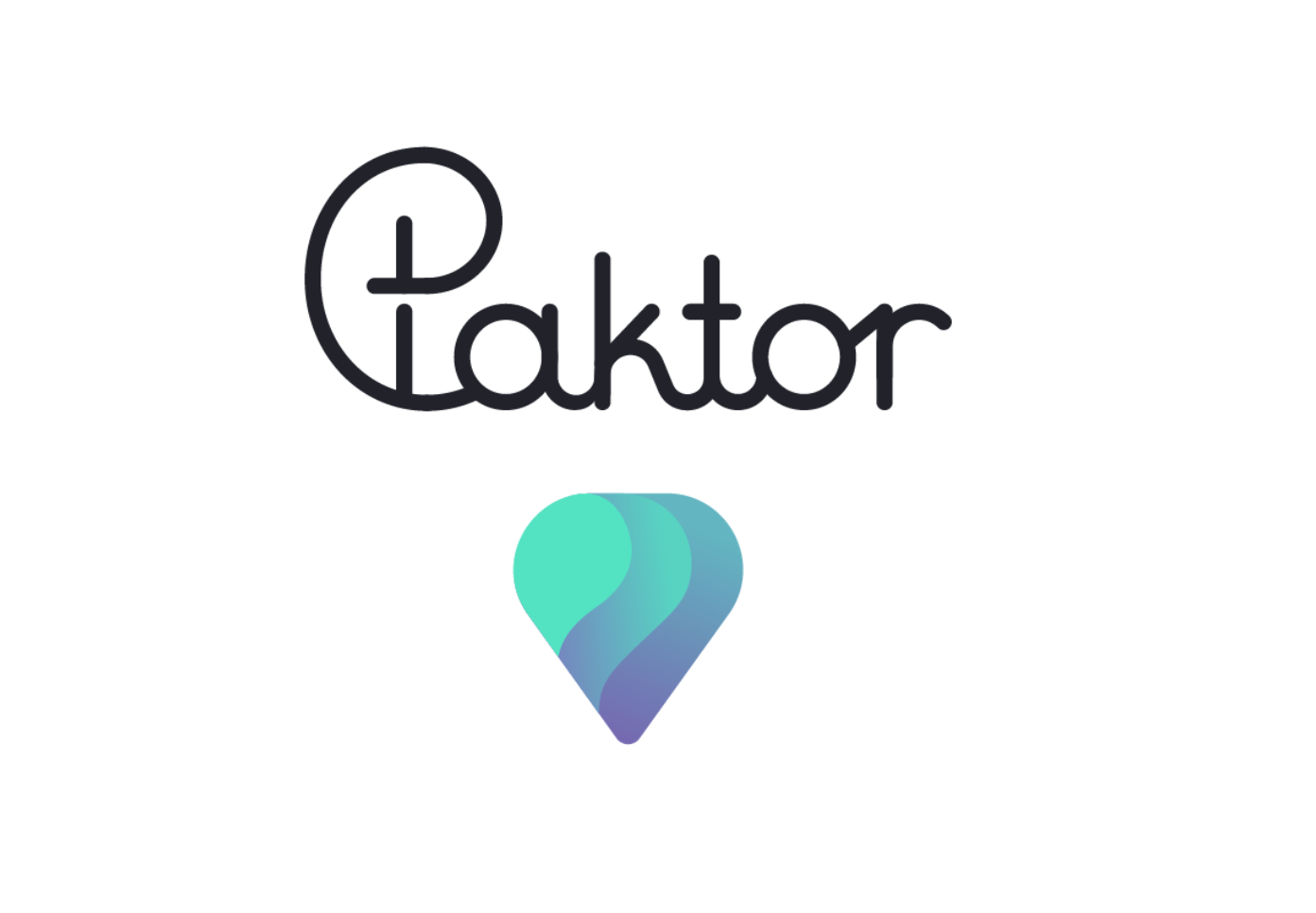 Each user also sent an average of 60 messages and spent about 4 hours on the app after logging in.

There were a total of 680,059 matches made, with the fastest match being made in 90 seconds for males and 58 seconds for females.

Paktor also discovered that gifts are seen as an effective way to show a user their admiration. Nearly 70,000 in-app gifts were received.

The top three gifts that were gifted were Bubbly Champagne, followed by Book and Cake. Other countries such as Korea and Taiwan prefer gifting flowers and ‘waving’ hands.

The final insight included the GUESS feature which Paktor offers for a more comprehensive profiling of users. According to the statistics, 77% of local users enjoy snacking, compared to a smaller 66% in Korea and and 69% in Taiwan.

It was also discovered that female users believe in horoscopes more than males, with a 14% difference. 83% of male users also apparently believe in love at first sight, compared to 69% of females.#