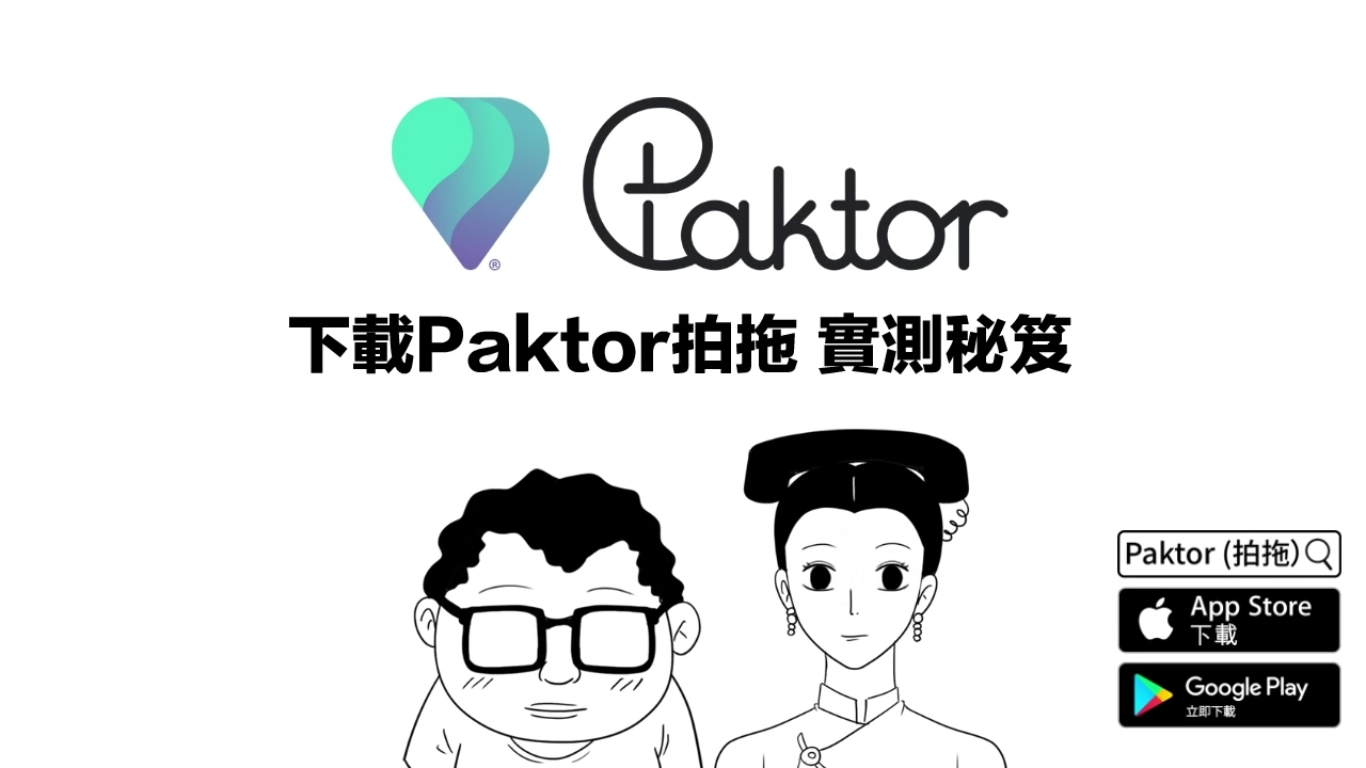 The company says the new money will go towards improving technical aspects of the service, as well as introducing new features.

In addition, some of the funds will be allocated for persuading top streaming talent to join the site.

M17 has said that it expects to secure more funding soon, with annual turnover set to reach $180 million (USD).

The private fundraising comes after M17 shelved an IPO earlier this year. The IPO had raised just over 50% of its target at the time of cancellation.

There was some scepticism at the time around the revenue model, as a few generous video gifters account for a large proportion of the company’s income.

Fellow streamers The Meet Group have seen great success this year introducing a similar product to European markets. LOVOO recently expanded across the continent, driving up run rates at a significant percentage each month.

Momo stock has just taken a hit, however, after its Q3 earnings call put out uninspiring projections in the Chinese streaming space.