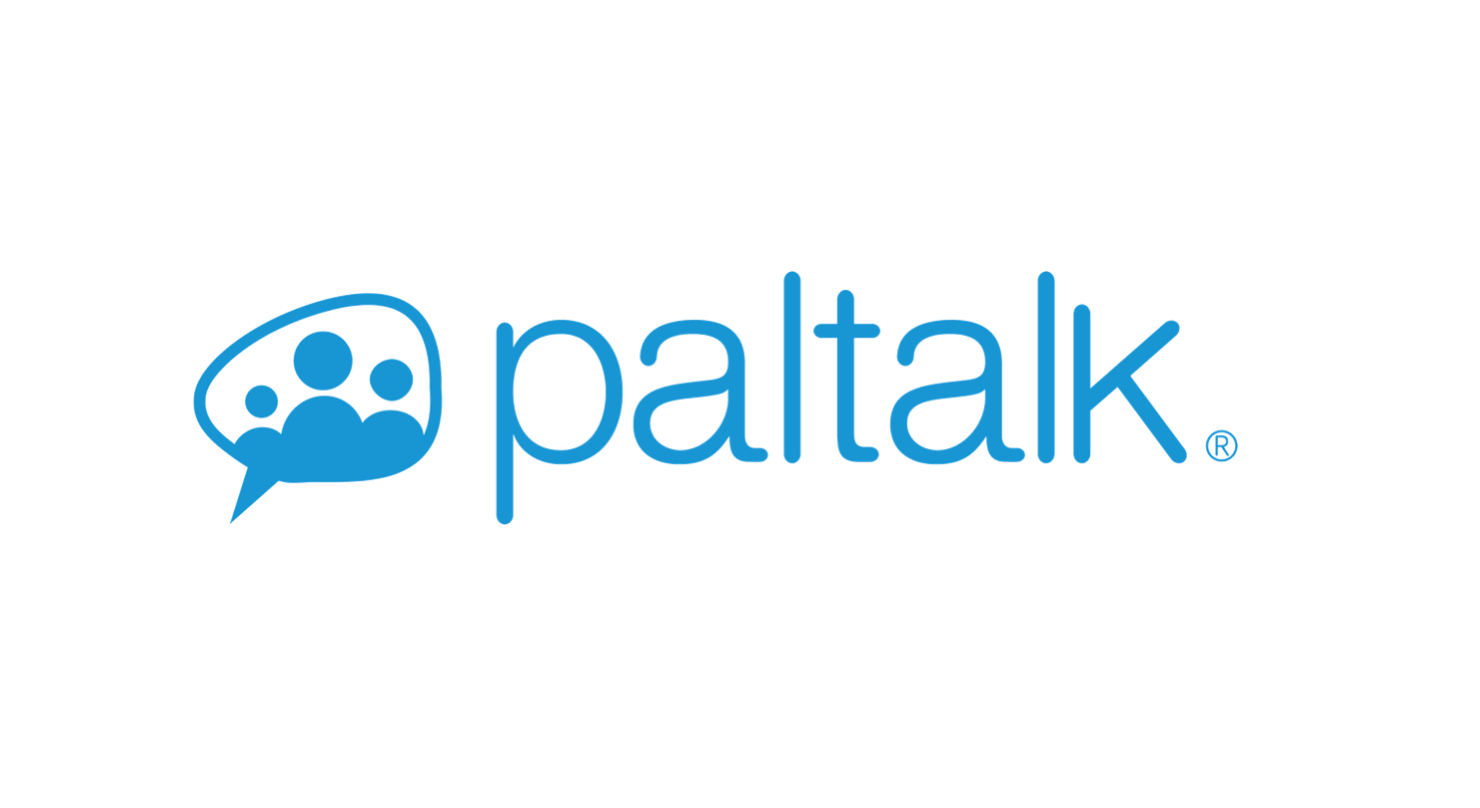 Paltalk, a platform that helps users meet new people via video chat rooms, has released its latest financial results. The company reported that in the 3 months ending September 30th 2022, revenue decreased by 22% compared to the previous year.

The platform also stated that its net loss had increased 157% in the same period.

In the 9 months ending September 30th of this year, records show revenue decreased by 19%, with a net loss of USD $2.9 million.

However there is good news for the company as it continues to adopt ManyCam technology, after acquiring its assets earlier this year. ManyCam is a live streaming software which supports video-based platforms, the focus of Paltalk Inc and its subsidiaries.

“While our revenue continues to be impacted by the macroeconomic environment, we are pleased with the early traction and results of ManyCam and its integration, which is ongoing, with our portfolio of products of Paltalk, Camfrog and Tinychat”, said Jason Katz, Chairman and CEO of Paltalk.

“As ManyCam is a new product offering that sells primarily annual subscriptions, its revenue is accounted for in a manner consistent with similar subscription models, whereby we expect the cash received to initially outpace the subscription revenue recognised”, he adds.

Looking forward, Katz says “our technology and development teams continue to implement several enhancements to our live video chat applications as well as the integration of card and board games and other features focused on user retention and monetisation, which collectively are intended to increase user engagement and revenue opportunities.”