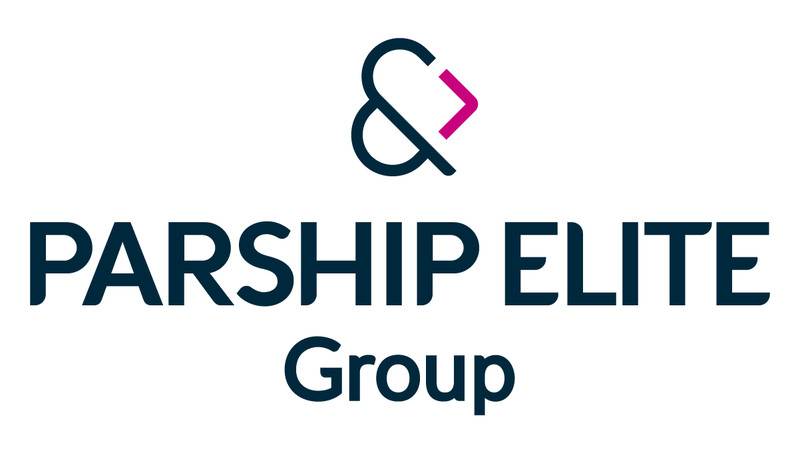 A report from the Financial Times is suggesting that the acquisition deal between Parship Elite Group (PEG) and eharmony was worth $85 million.

The financial terms of the deal were not disclosed in the press release yesterday. However, an anonymous source who was briefed on the acquisition leaked the valuation figure to the Financial Times.

German media group ProSiebenSat.1 owns PEG and now has a 100% a ownership stake in eharmony.

Grant Langston, the CEO of eharmony, will continue to the run the online dating company.

Chief Executive of ProSiebenSat.1’s e-commerce division Class van Delden explained that PEG will merge with eharmony to give the umbrella a foothold in the North American and UK markets.

eharmony was founded in 2000, and van Delden has already admitted that the dating site needs some modernising. He said to the Financial Times: “[PEG has] a more modern platform and will migrate eharmony to it.”

However, he did describe eharmony as PEG’s “premier segment” because members are willing to pay a monthly fee for the service.

Langston expressed his happiness with the partnership when he said: “By bringing together our well-known, like-minded companies, we have the resources and shared knowledge to compete and achieve growth together in the online matchmaking market with a laser focus on creating long-lasting, meaningful relationships.”