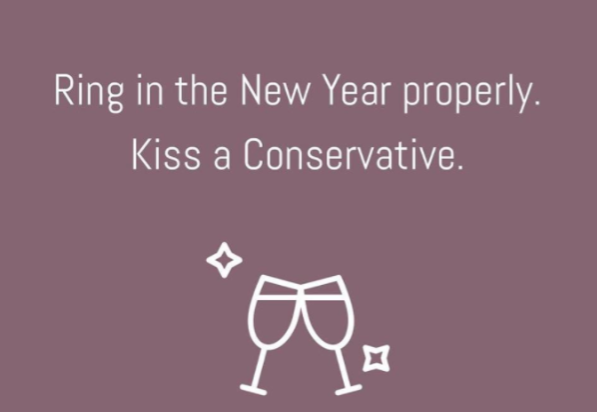 Patrio is a dating app that seeks to match those Americans on the right and centre-right of the political spectrum.

Upon registration, users are asked to choose a political identifier from a list: Conservative, Classical Liberal, Center Right, Libertarian, or Other.

Information on education, occupation and distance complete a users profile on the app, which uses a simple, swipe-based interface.

Patrio takes a brazen approach to social media, offering slogans such as “You never have to endure another date with a #feminist”.

It has also shared content from conservative provocateur Milo Yiannopoulos, and retweeted claims about the link between Hanukkah and the Israeli claim to Jerusalem.

Gay users are welcome on the app – something the founders clarify in the FAQ, as certain strains of American conservatism stand in opposition to gay marriage.