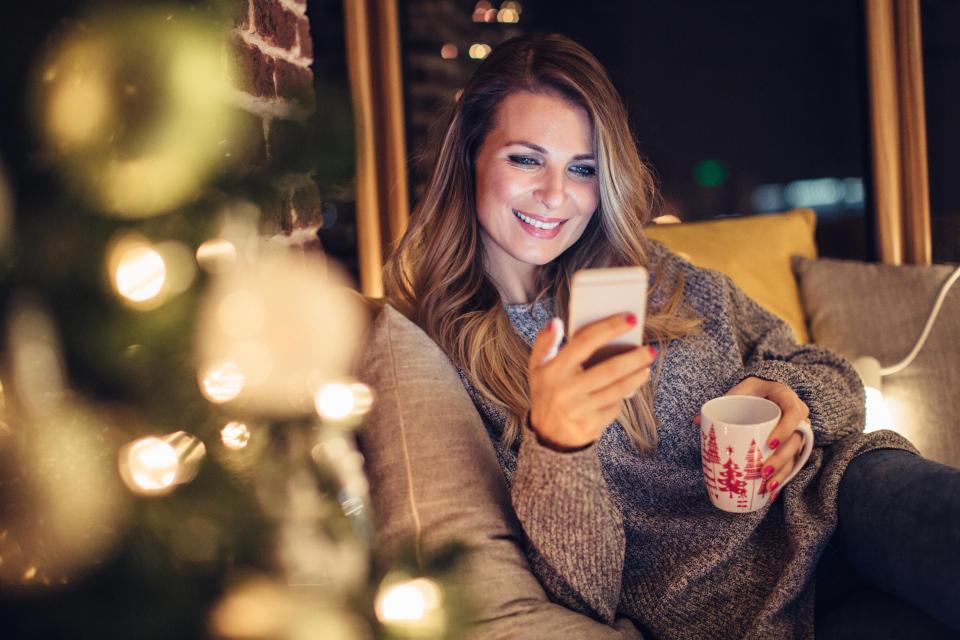 According to Match, peak dating season starts from the 26th of December and runs through to Valentines Day.

In the middle of this peak season, online dating’s busiest day falls on the 7th of January (a Sunday in 2018).

Match also says 8:55 p.m. ET on this day is the best time to sign up for online dating, with the company expecting to see a 42% increase in new singles looking for a relationship.

Laurel House, Match dating expert, said there’s no wrong time to get back into the dating game, however.

She says: “If you are healthy, happy and in a place where you want a serious relationship, then you put your head in first and date strategically and thoughtfully.”

“The holidays are a great way to break through the ice by asking real substantive questions, getting to know people on a deeper level and then say ‘how was it being single for you during the holidays?”

House added that singles need to be strategic about their first dates, and said: “Go on a traditional first date, so getting drinks, dinner,  and not coffee,” she said. “Coffee is not a first date; there is nothing romantic about coffee.”

GDI recently spoke to eHarmony CEO Grant Langston, who gave his thoughts on the seasonality of the online dating industry. His company’s findings corroborate those from Match:

“I think the first thing to say is that online dating is a pretty seasonal business. It is very very popular in late December through early March, because you get New Years and you get Valentines Day. All those things drive an interest in online dating.

“It gets very quiet until summer – until July and August – then it zooms back up. It’s typically very quiet in September, October and November. Because we know about this seasonality and we’ve observed it year after year after year, it’s very easy to see things that disrupt it.