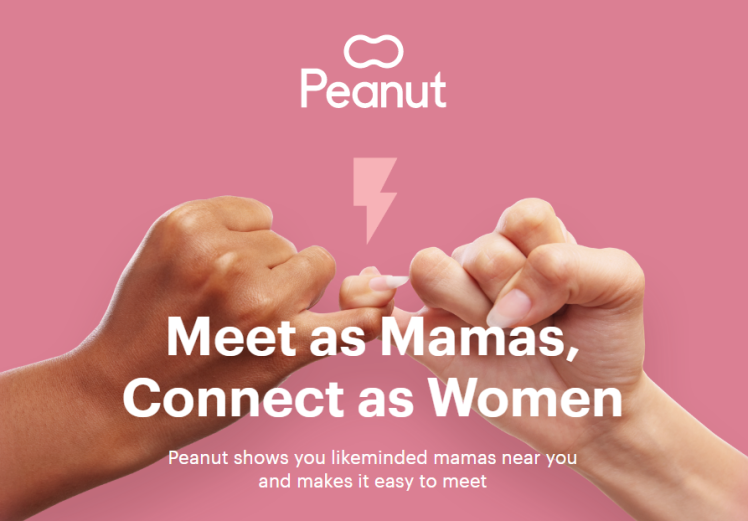 Peanut, the social media app for new and expectant mothers, has raised $12 million in its latest round of Series A funding.

The app was launched in 2017 by Michelle Kennedy, former deputy CEO of Badoo, to help women tackle the issue of loneliness after giving birth. Peanut helps users find new communities and friendship groups by matching them in a similar way to swipe-based dating services.

The funding round was led by EQT Ventures and investment lead Naza Metghalchi will join Peanuts executive board.

“Lyle’s unprecedented experience of building and scaling community-focused products will be vital as we undertake our next stage of growth in raising the bar in terms of product excellence as we enter new communities beyond fertility and motherhood.”

Peanut now boasts over 1.6 million global members and is beginning to shif its focus to women in general.

It now offers women a community platform to discuss issues such as fertility and the menopause, where they have the chance to talk to others who have been through it before.